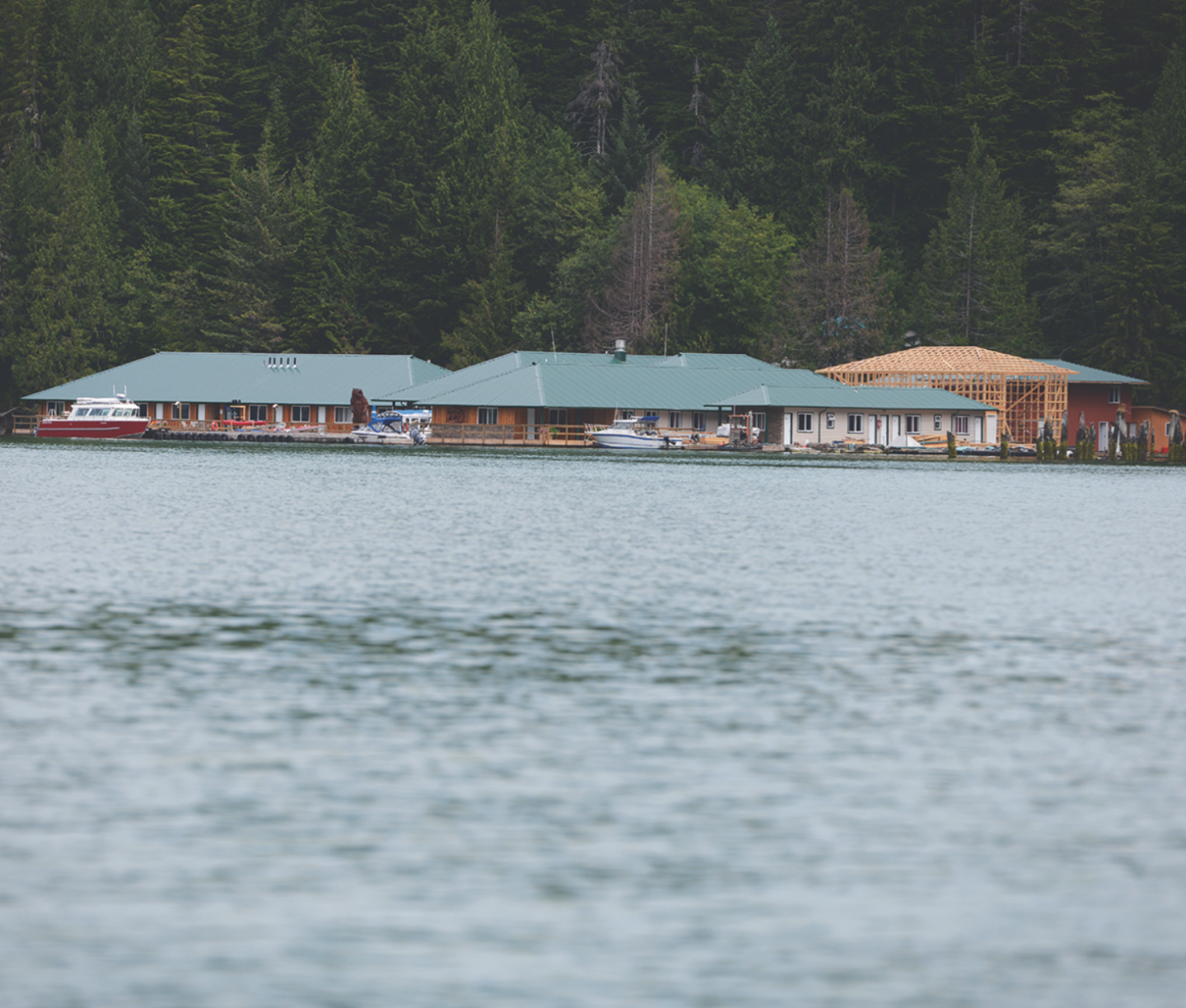 After Tofino we made our way back up to Knight Inlet and stayed in a hotel before getting a float plane to a floating hotel which would be our home for the next night! The float plane was a really interesting experience as its so small! The views were pretty spectacular too! It seemed strange to think we were living on a lodge that was floating in the middle of a huge lake but when you were on it, it didn’t feel like you were floating atall. Infact, the only thing that made you realise was walking out of your bedroom door and seeing water everywhere! Knight inlet is Canada’s premier grizzly bear watching destination and what makes it so special is its the only one of its kind operating in the area, making the surrounding area a natural habitat for the bears and other wildlife. The people that work there are so dedicated and passionate about the bears it really made the whole experience so much more enjoyable and we left feeling part of a big family. 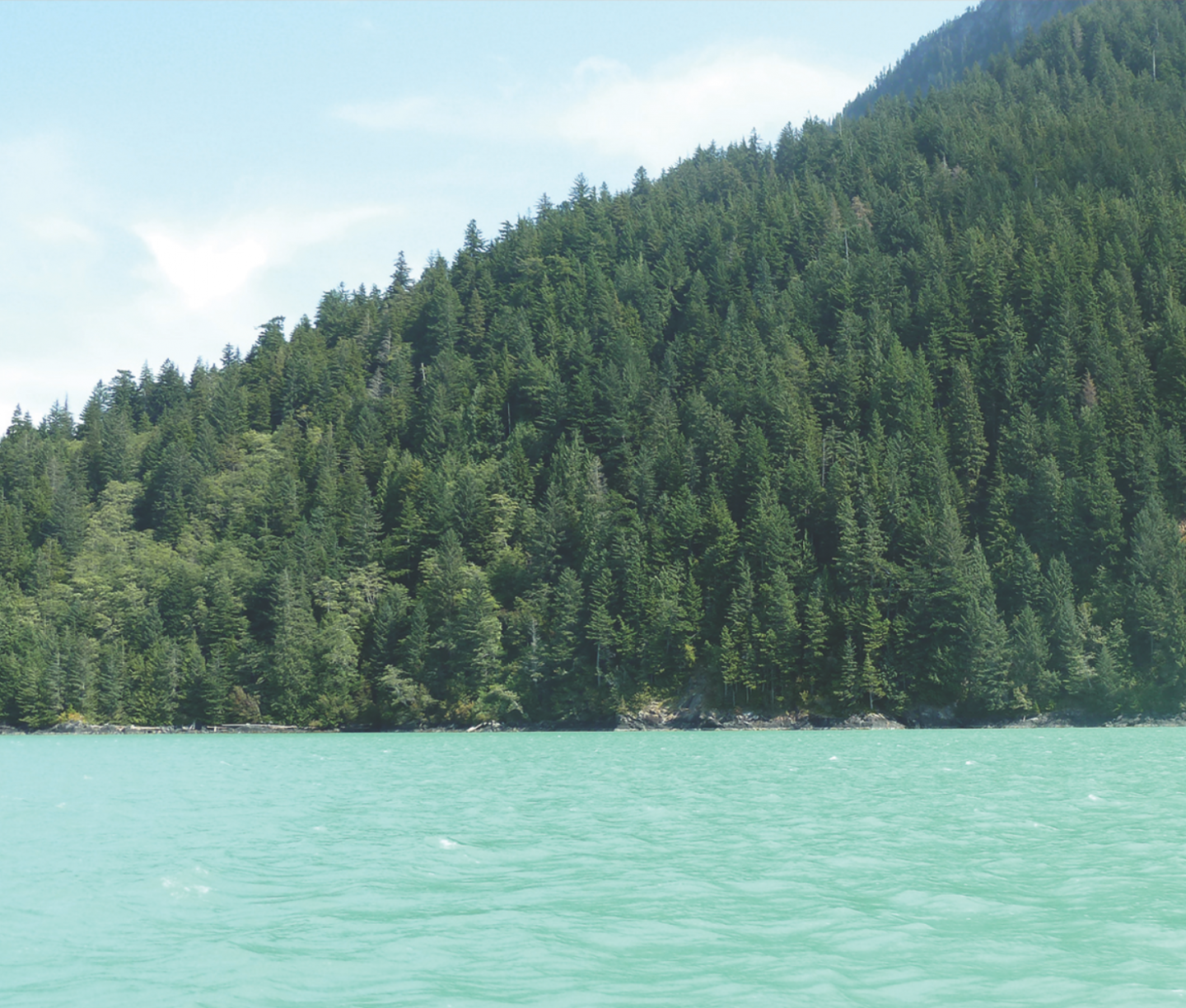 When we landed and got off the plane and were briefed on safety and where everything was. There was an equipment room, a dining hall (where we could help ourselves to cookies and drinks whenever we liked – I think this is this bit my little brother paid attention to the most!), and finally our rooms which were really lovely. The lodge offers so many excursions and every day there was a board with the activities you would be doing on it. We were fortunate enough to be taken on an estuary tour, inlet cruise, group estuary tour and we even went kayaking. Although bear sightings are not guaranteed, we managed to see quite a few in the two days we were there. We saw two brothers who had stayed together which was lovely to watch as bears are usually independent creatures, mixing with others only to mate and female bears often abandon their cubs after two years of mothering them, leaving them to fend for themselves. We got to see Canada’s wildlife in all its beauty and it was spectacular. The bears are viewed in a protected environment and this pristine wilderness is home to a great variety of different wildlife. We found a deer on the estuary tour and managed to get so close, so I got some amazing pictures. It really was a once in a lifetime experience. It gave us so many memories and the lodge and the work they do is really worthwhile. 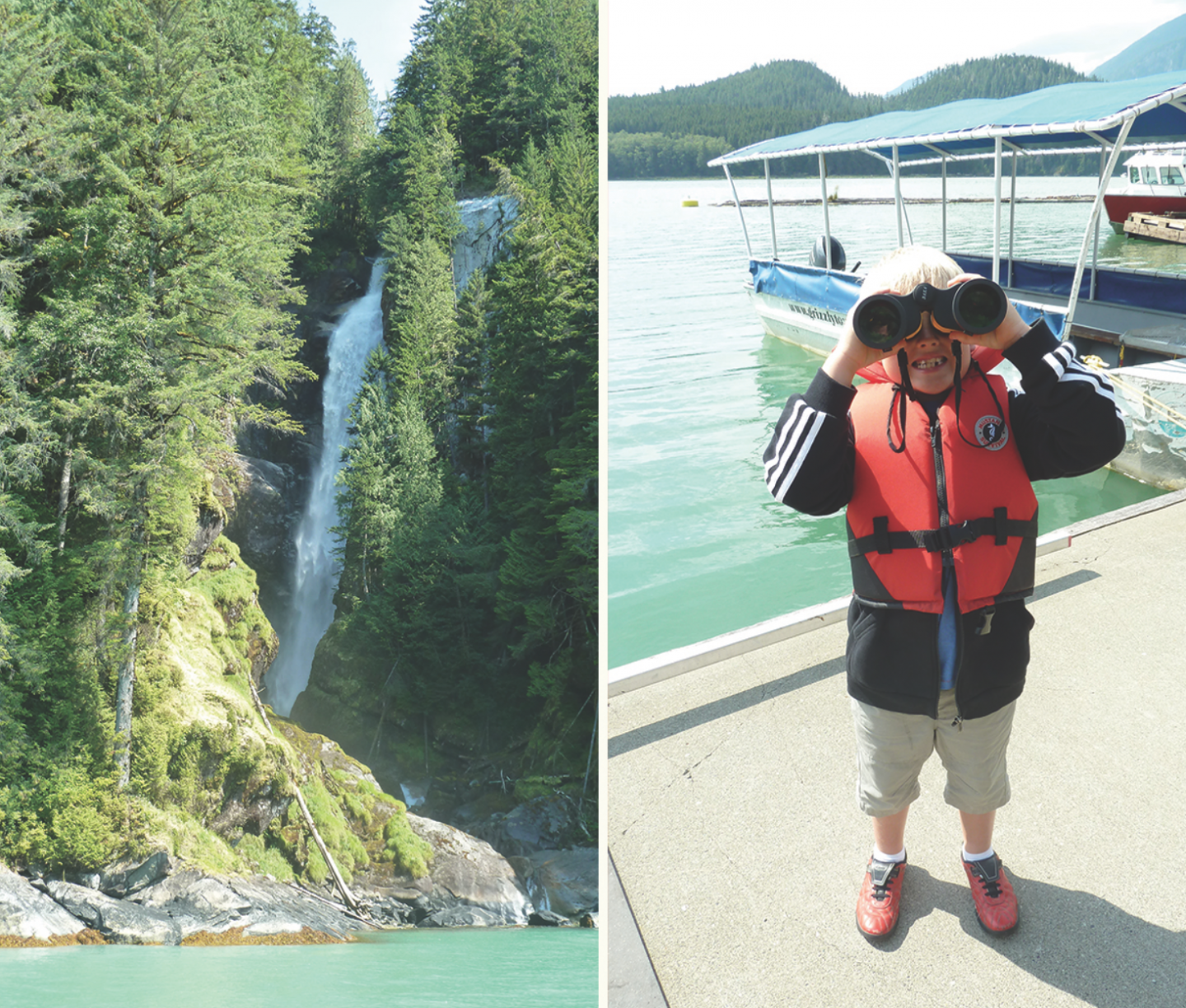 Whilst I was there, I found out they actually pay the only hunter with a license to hunt bears in the area not to hunt and this is a clear reflection of their passion and dedication to the bears. The Knight Inlet lodge team were fun, friendly and so helpful and informative. One of the team was very musical and gave us a guitar solo after dinner which was fun! He also gave us a CD of his songs and the drive back to Whistler was hilarious, I think I know most off by heart now.. so Kevin if you’re reading this, your cd was put to good use! The food was probably some of the best I had in Canada so far, and thank you to everyone at the lodge for making our experience so memorable. It was an absolute treat being a part of your little paradise for two days. We as a family couldn’t thank them enough!

After our stay at Knight Inlet, we made our way back over to the mainland for a week of relaxation at Harrison hot springs resort. The journey to Harrison however involved a lot of mountains, a sat nav and a town called Lillouet that was very deserted. Perhaps it didn’t help we drove through on a BC bank holiday but trying to find somewhere to eat there was like finding water in a desert – and it literally was like being in a desert. There was nothing for about three hours. We stopped and got out of the car and I had visions of us breaking down in the searing 35 degree heat and walking miles to an abandoned garage to try and find some water. It was almost like one of those horror films.. Anyway we all promptly piled back in the car with the air conditioning and ate what snacks we had before carrying on to Harrison Lake. 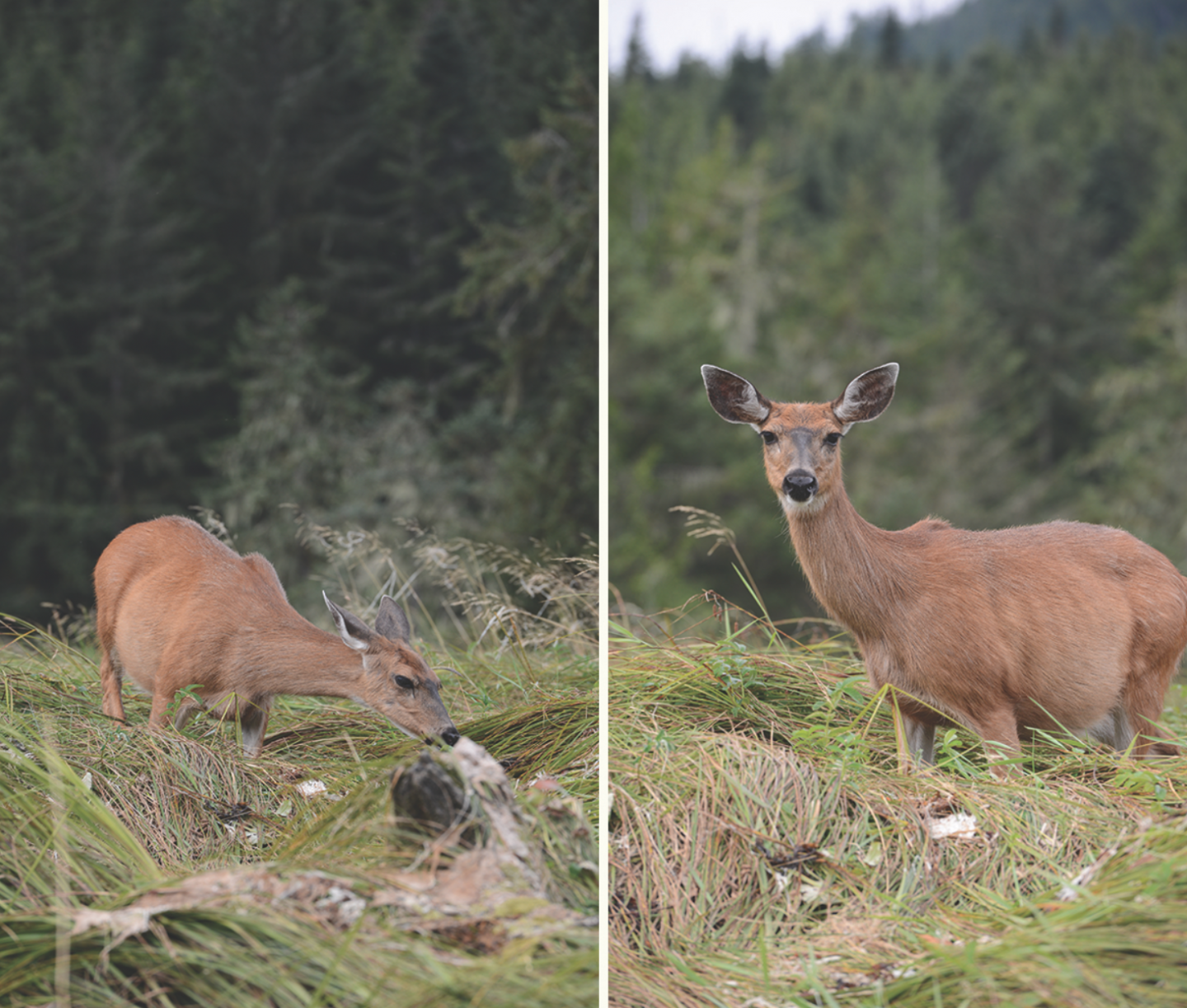 Harrison Hot Springs resort is by a big lake and when we got there is was so sunny, picturesque and beautiful. The resort also have several pools fed with natural hot spring water which meant the pools were like baths, they were so hot! It was here I also saw, wait for it, another wedding! Yes I know another one and this one had to be the best I think. She did look gorgeous and the whole outside natural environment thing they had going on was beautiful. I’ve attached some pictures for you all to see! Whilst we were in Harrison we sat by the pool during the day and ventured into the town at night, eating ice cream by the lake and looking in the local shops. The boys did two days fishing with my dad’s regular tour guide Tony, which meant me and mum had a couple of girly days. We rented a four man bike and cycled around the town which was fun and a little hilarious and a pedalo on the lake that proved much harder than it looked. There were so many water sports on the lake from jet skis to bumper boats and there was a huge inflatable assault course in the middle. Naturally my younger brothers wanted to go on it and so I was dragged along and it was actually really fun, despite me running after my little brother the whole time and falling in the water (which was extremely cold) and getting stuck… We also went on the bumper boats and it had to be me whose bumper boat broke down half way round and I had to be rescued… Nevertheless we had the best end to our three week holiday and we were sad to say goodbye to Canada when we finally had to jet back to England. It’s safe to say Canada were the best hosts and we had THE MOST amazing holiday. We’ll definitely be back. Infact, my dads going back this weekend. Without the rest of us though… 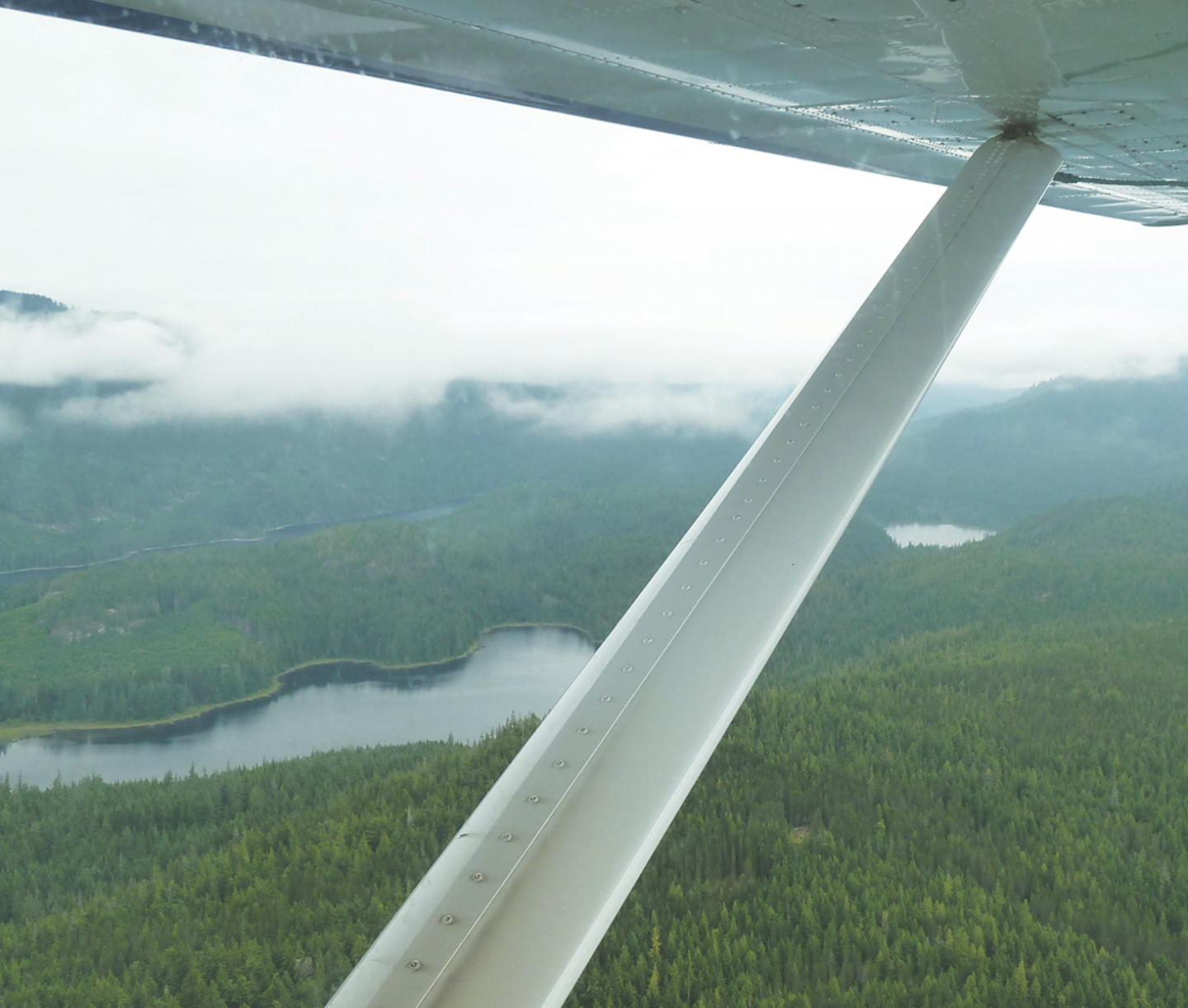 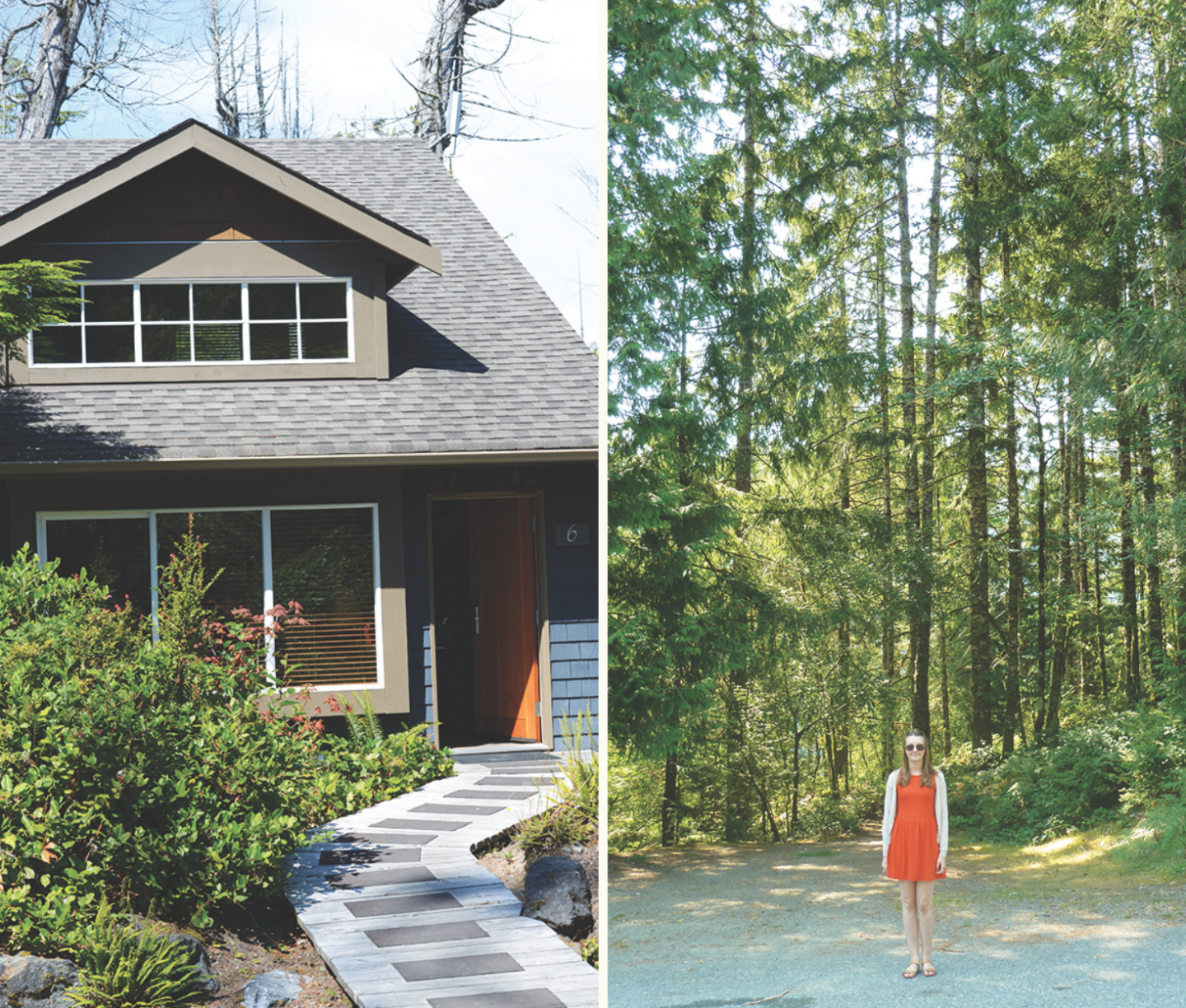 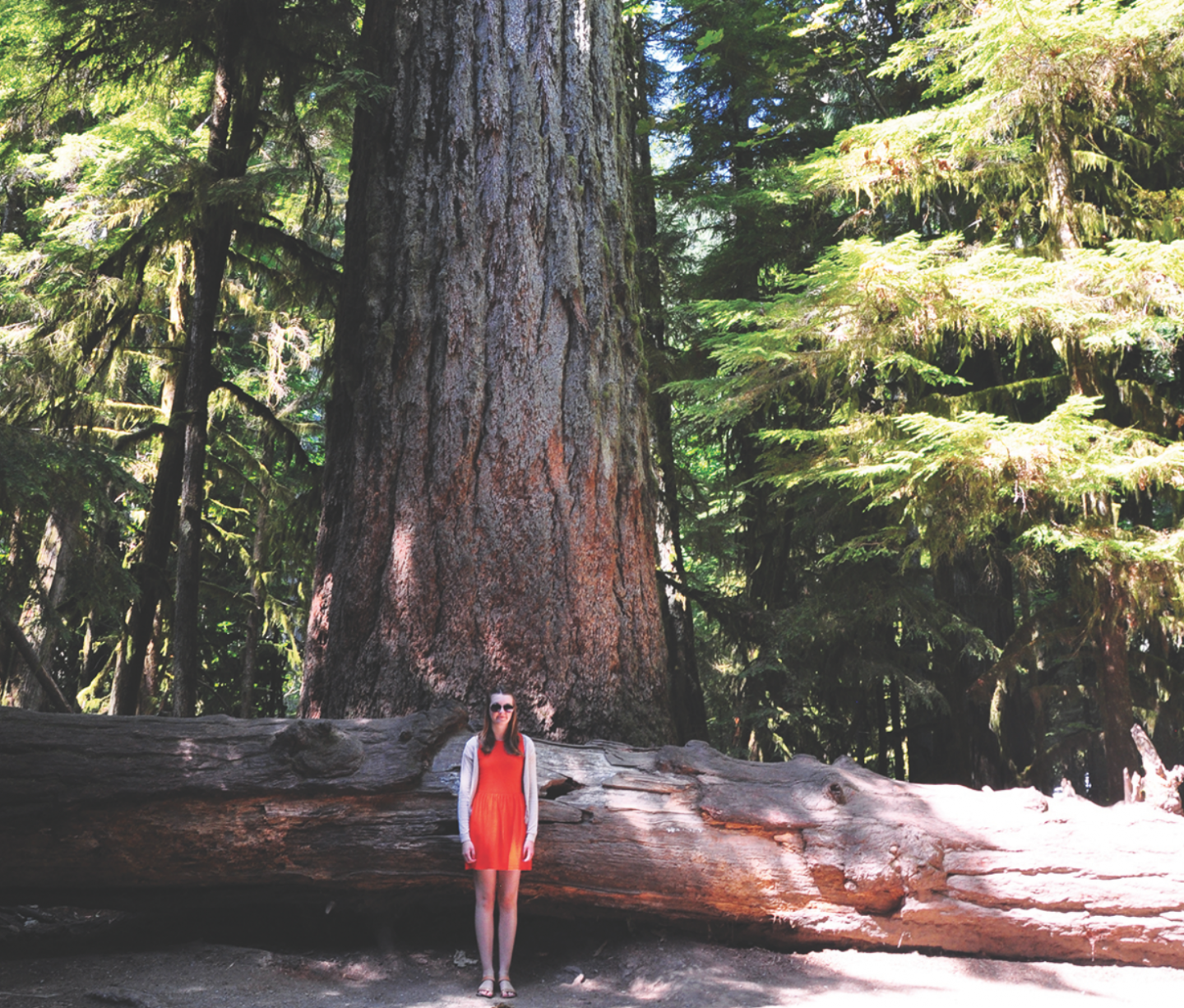 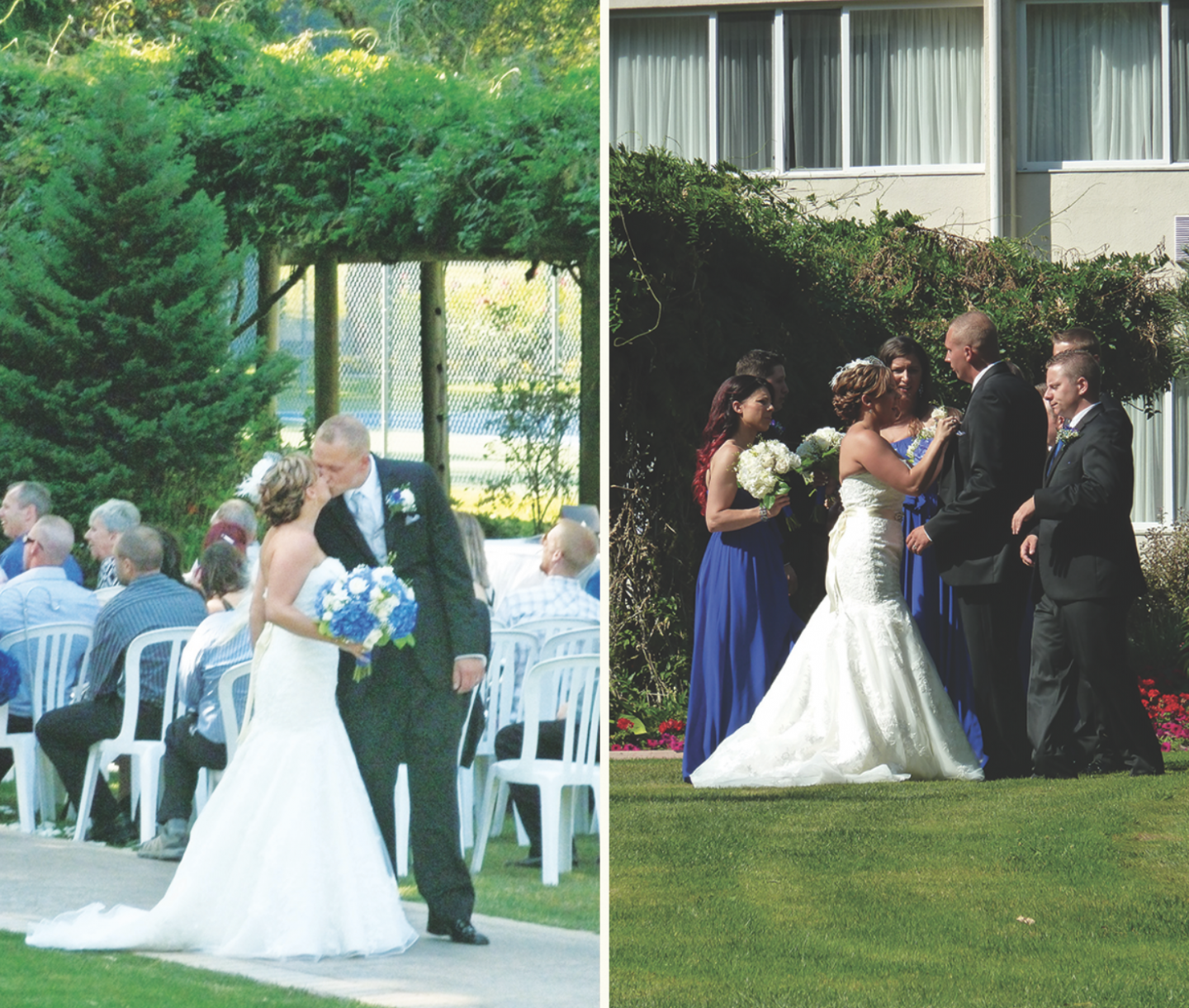 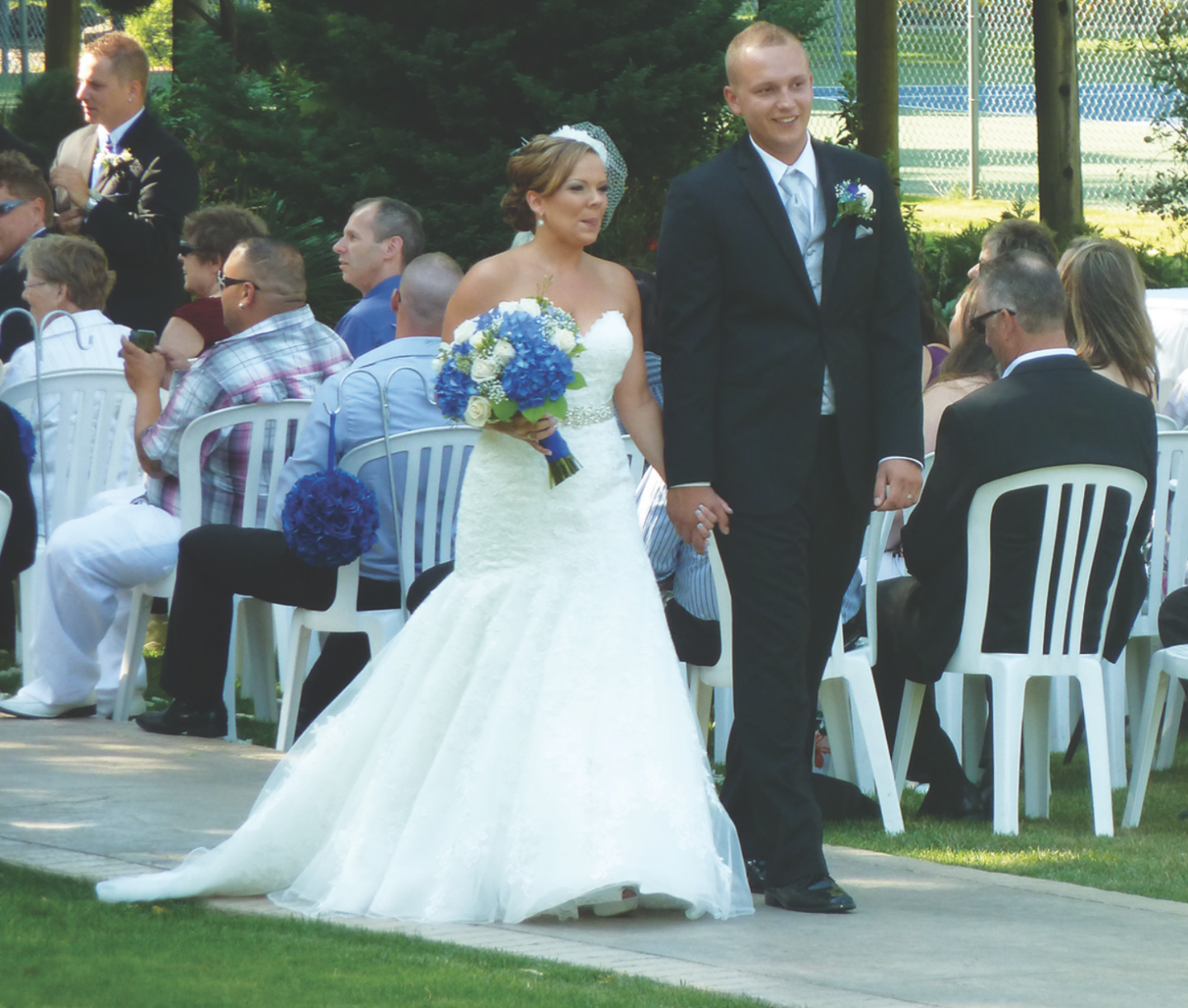