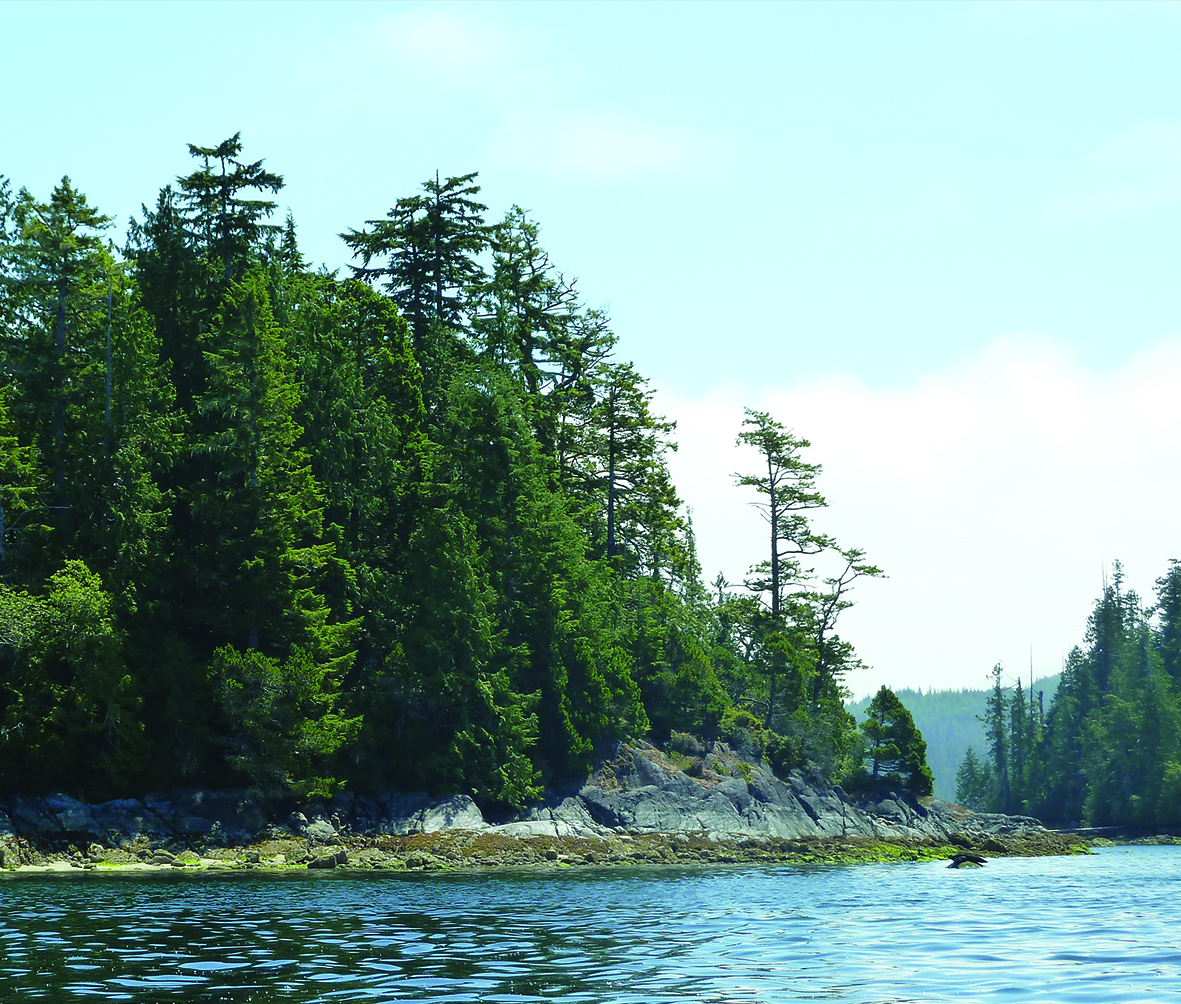 Another place we visited on our travels was Tofino. It’s the surfing capital of Canada and we stayed in a little cottage by the beach. It had its own hot tub (which was put to very good use) and although the weather was overcast the entire time we were there, it was a really nice place to spend a couple of days. Being by the coast everyone was so laid back and it had a relaxed vibe which was nice. The local fishing town was quaint and full of locals not tourists, so it felt like we were experiencing real Canadian life. The first day we got there we did a bit of exploring and although the fish taco’s were a local delicacy, we stuck to good old homemade burgers and ate them in an outdoor forest café. We did some bear watching whilst we were there and saw a black bear close up – although they’re not as big as I thought they’d be and they seemed quite happy to have a boatload of people watching them go about their business. What I did find out is that bears don’t actually eat meat – they stick to berries and leaves and eat salmon when the salmon run comes around. So they wouldn’t intentionally attack a human unless they felt threatened.

Tofino was a really nice, laid back place to be and the long beach lodge resort where we stayed was so welcoming and homely. We took walks along the back most days, played games and paddled in the water (although it was reeeally cold). We also had lots of barbeques and just relaxed. It was lovely. It was here that I saw another couple getting married on the beach and despite the weather it looked really cute and romantic. We also found a really nice boardwalk and ended up walking high into the rocks which gave us a really great view! It was my dad’s 50th whilst we were there so we bought him some funny Canadian memorabilia and went for a really nice meal to celebrate. 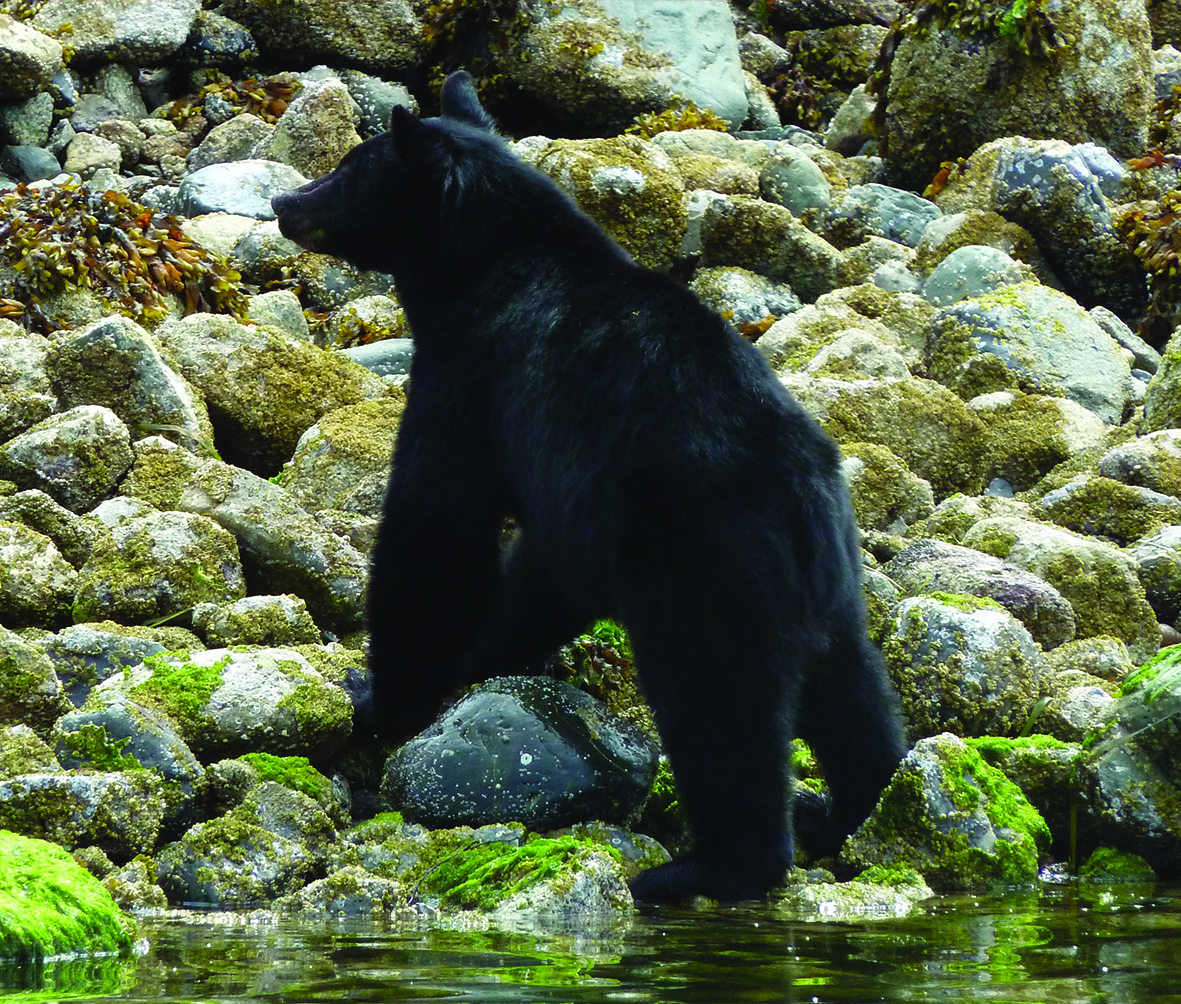 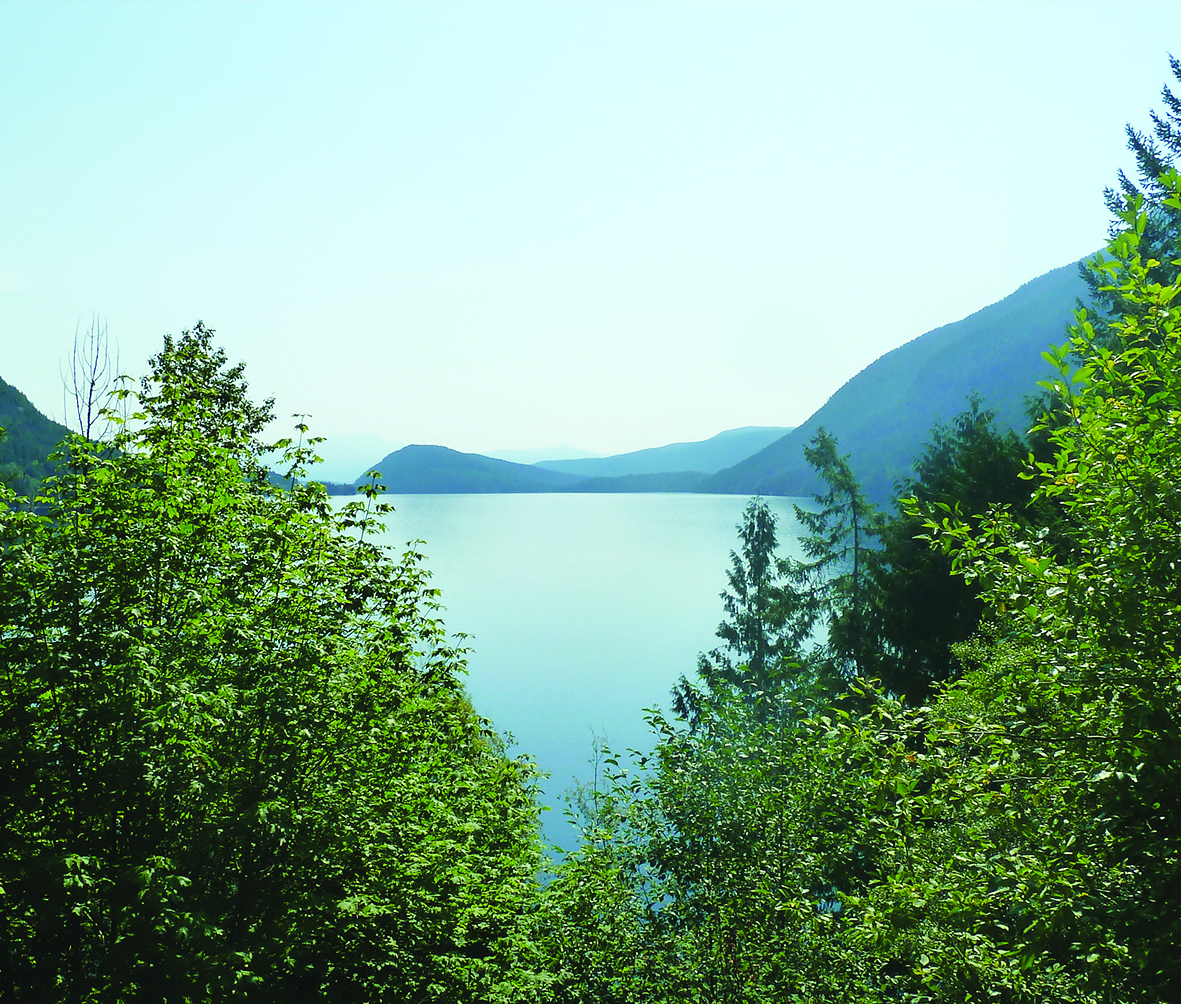 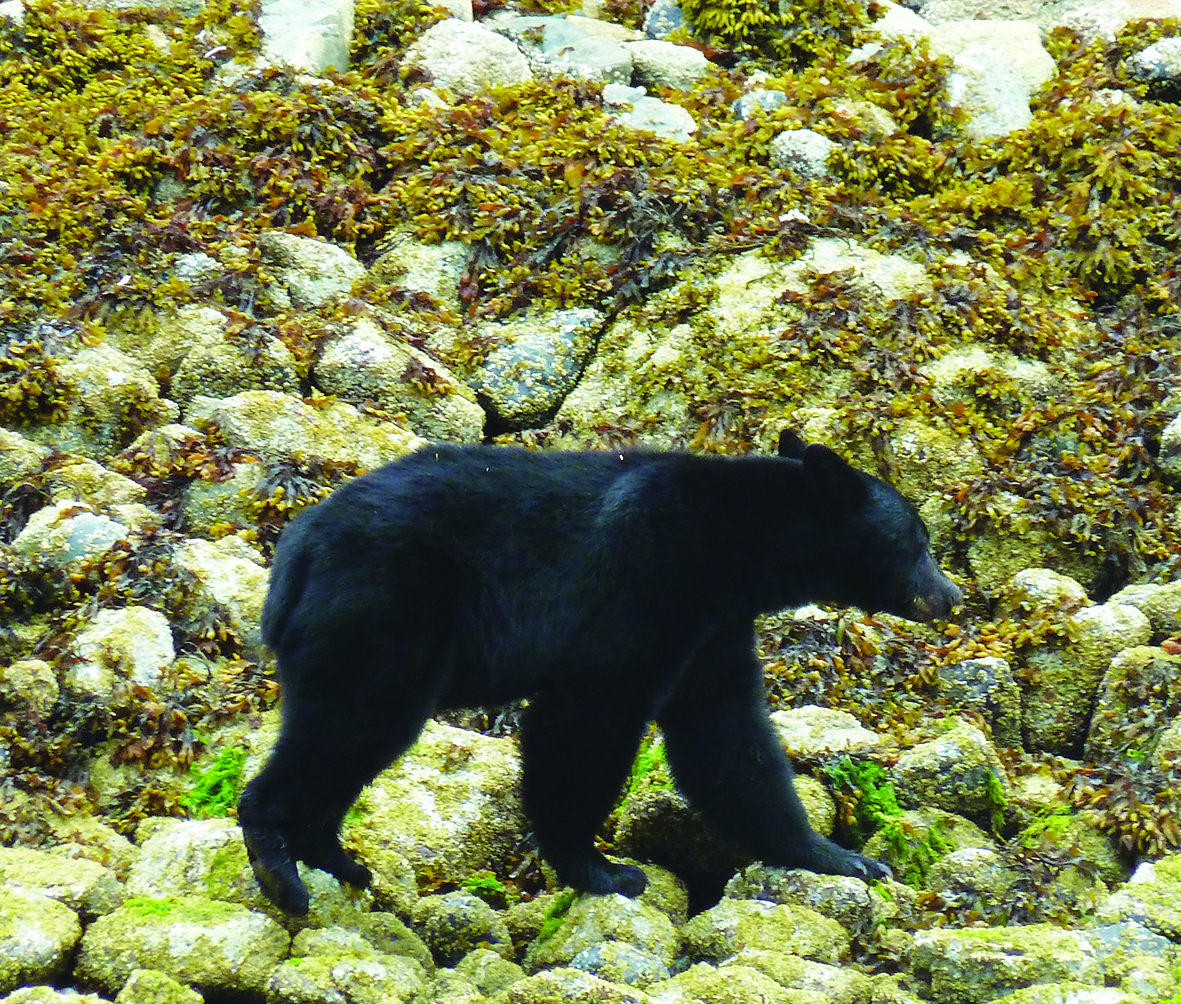 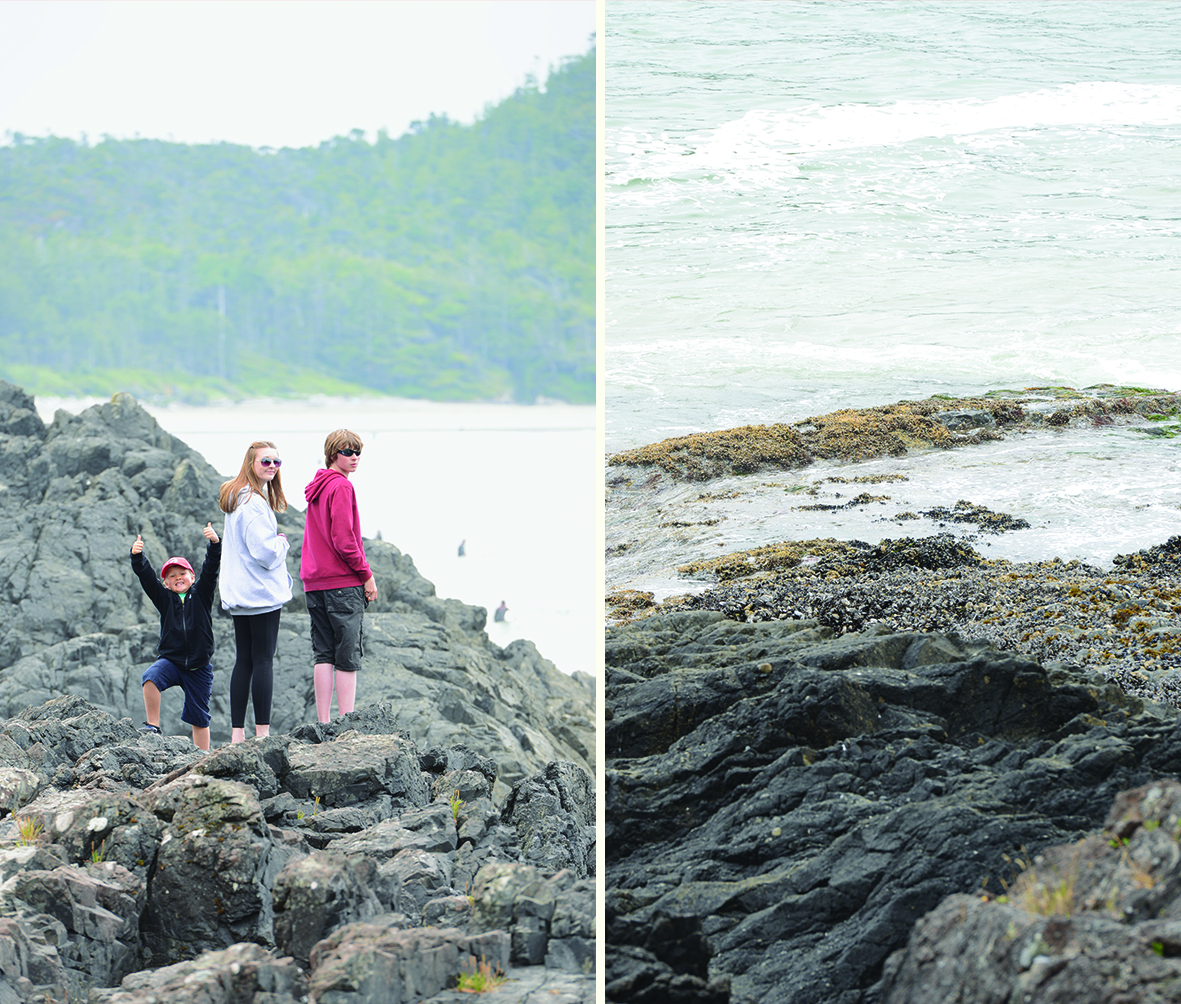 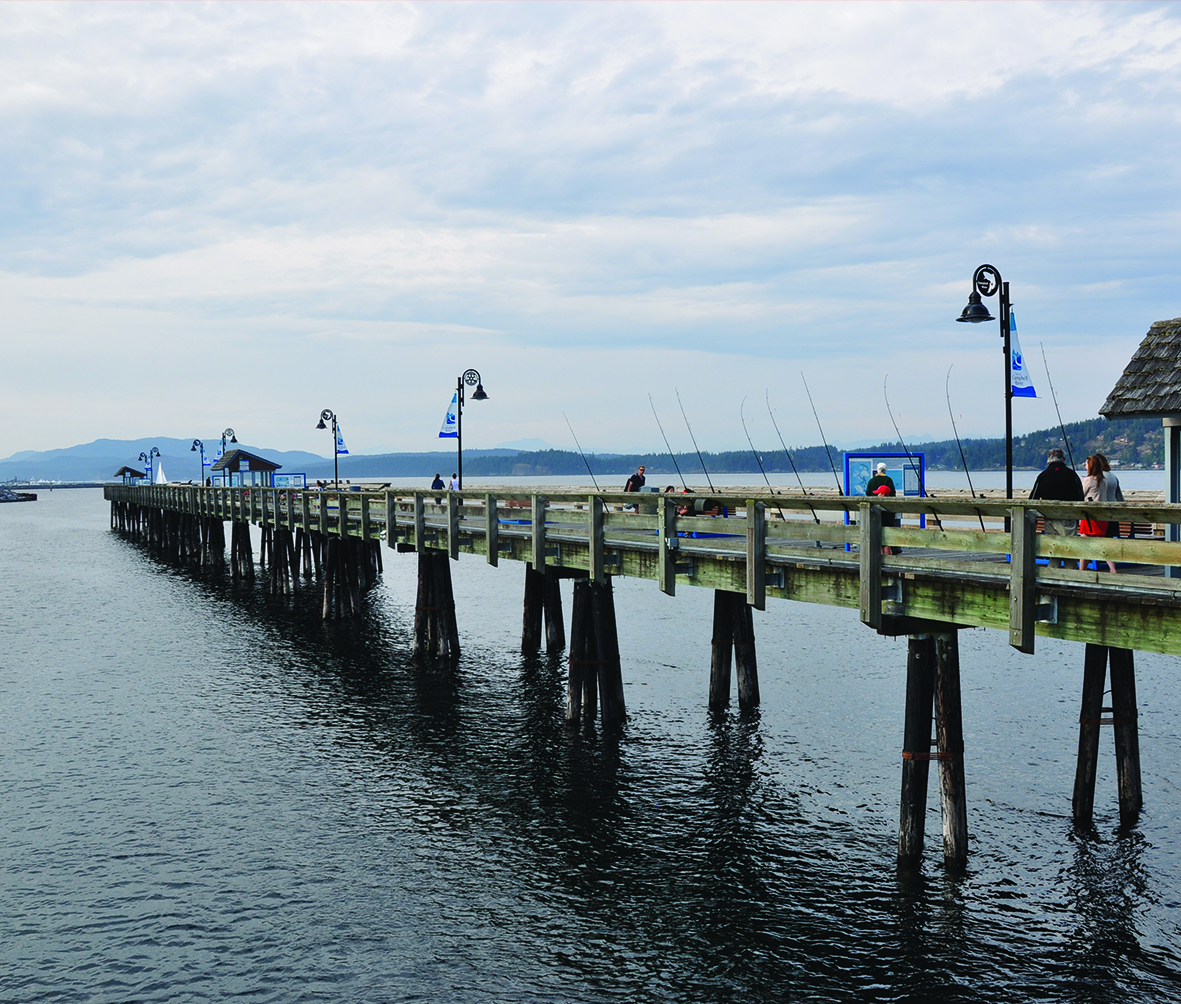 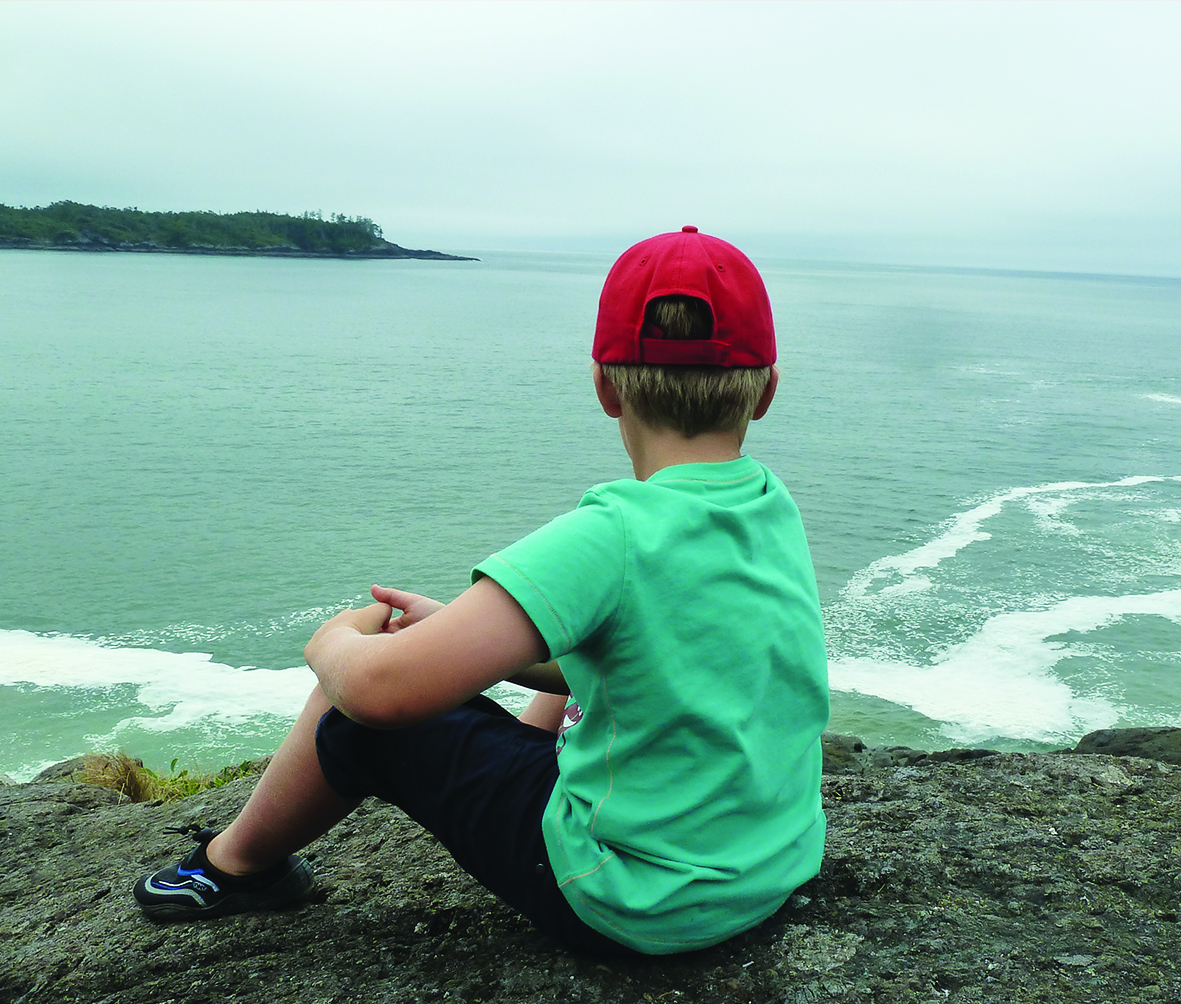