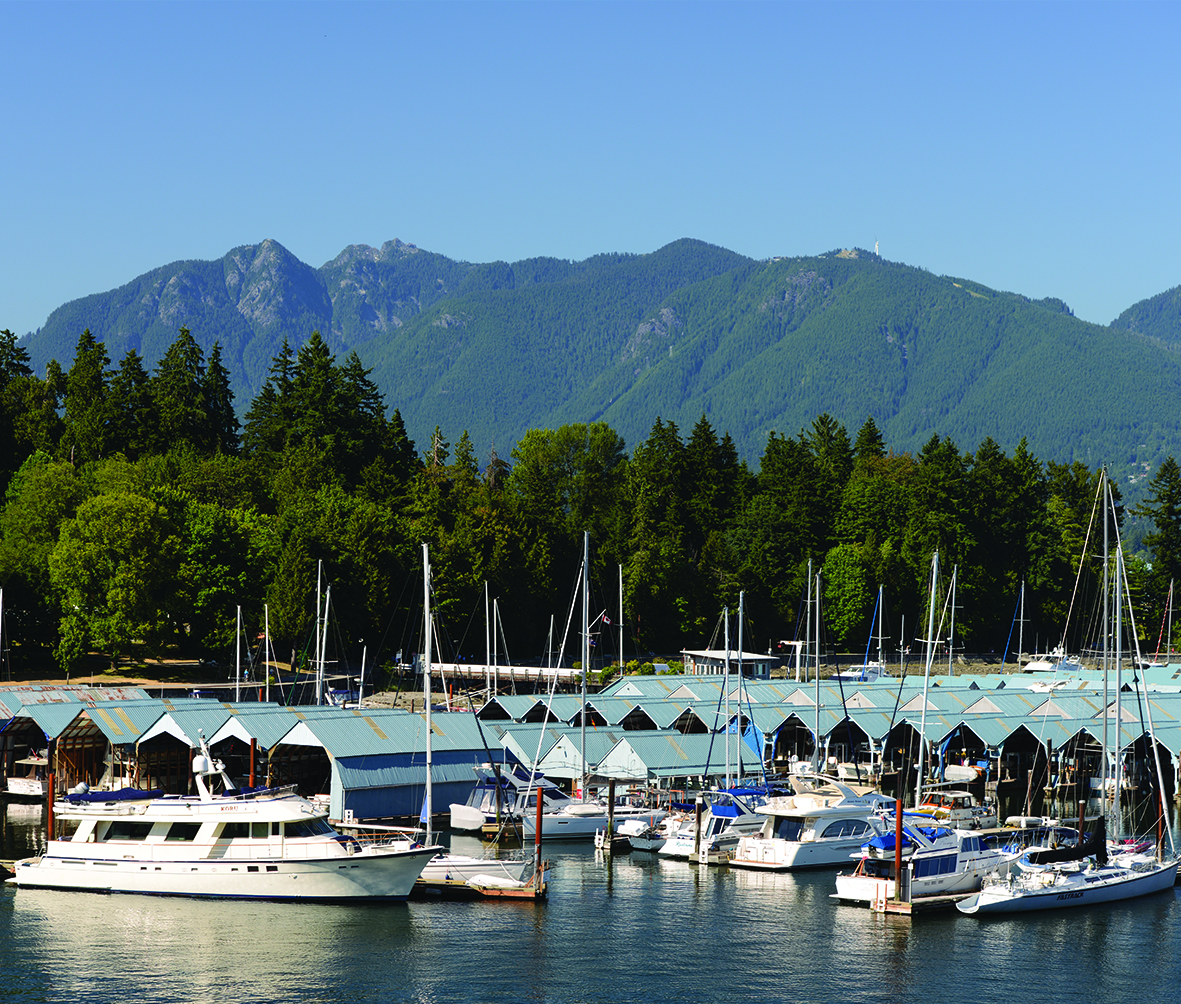 Canada is such a beautiful country and I couldn’t not share with you some of my adventures whilst visiting this beautiful place. I was fortunate enough to spend three weeks travelling around the country and it was an unbelievable experience. If any of you have ever been to Canada you’ll know that the scenery is amazing, there are tree’s everywhere and when I say tree’s I mean huge  tree’s that tower over everything. First stop was Vancouver and after a 10 hour flight, horrendous jet lag and a surprise limo transfer we finally got to our hotel.

We stayed at the Westin Bayshore Hotel and the views from our rooms were stunning. The harbour was so peaceful and the first four nights of our holiday were spent relaxing by the pool, taking walks along the harbour eating gelato and we even got to watch a Canadian baseball game – which was a pretty fun experience. We had a strict itinerary (my dad likes to be organised) but it meant we got to experience a different part of British Columbia everywhere we went and even though we were away for three weeks, we hardly covered much of Canada as it’s so big! 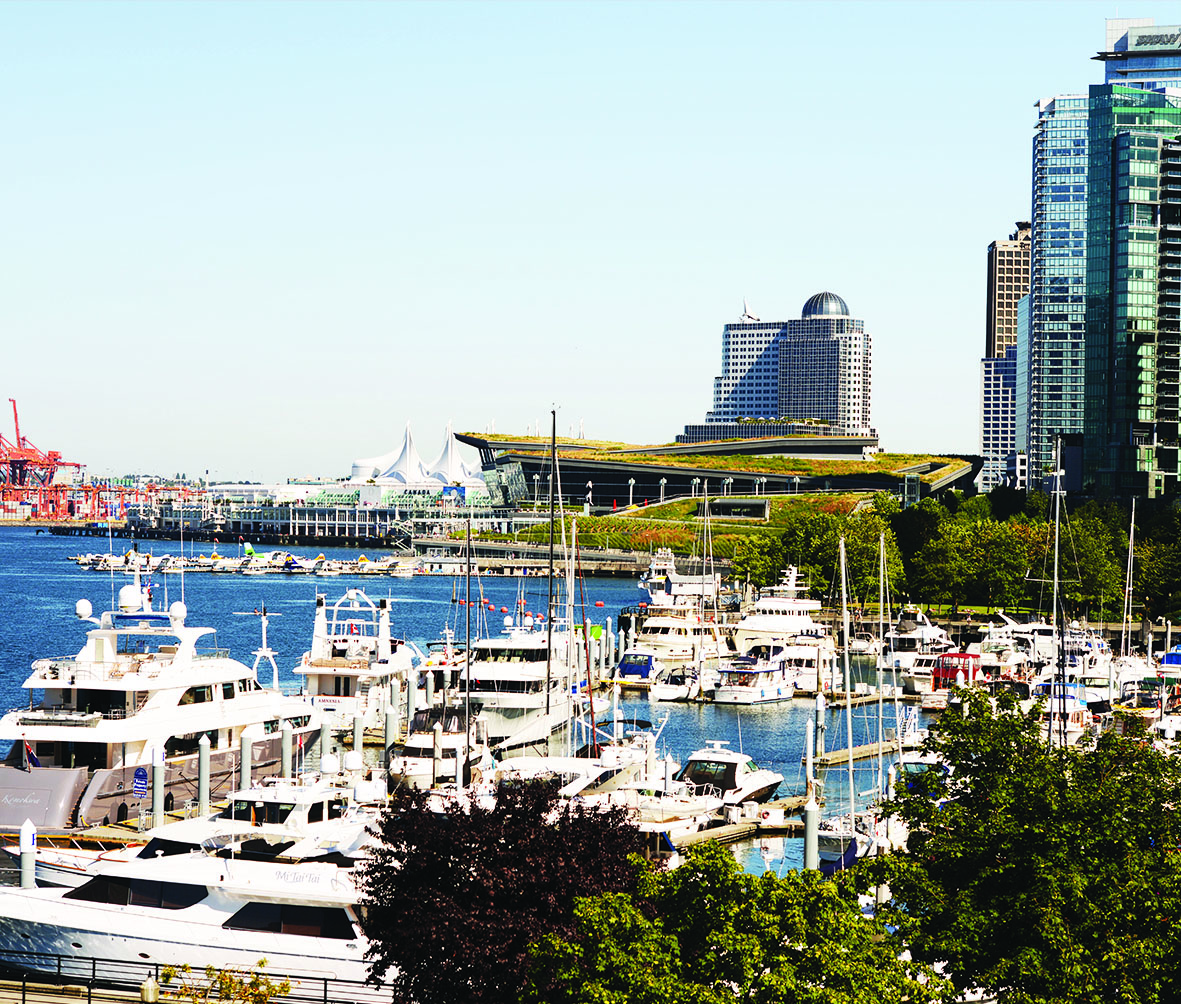 The royal baby was born as soon as we left England so most of it was broadcast on Canadian television. One thing I learnt whilst I was out there is that the Canadians are mad about our royal family. They love it! Mum was gutted she missed it (she loves that sort of thing) but joked she knew it would happen as soon as we left. We spent the rest of that day pottering around Vancouver city and my brother and I took a little trip around downtown Vancouver.

It’s so fast paced and full of life – there’s so many opportunities for young people and it was great seeing so much culture in one place. There was so much heritage, history and culture but so much land, scenery and space too. The shopping was also amazing, and I even stumbled across a Topshop in the middle of the city. I also got myself my very own Canadian baseball jersey and aside from it being probably the comfiest thing I now own, I like getting little souvenirs from places I’ve been to and it was a great way to get in the Canadian spirit for their baseball game. So here’s a few snaps from Vancouver I thought I’d share with you. 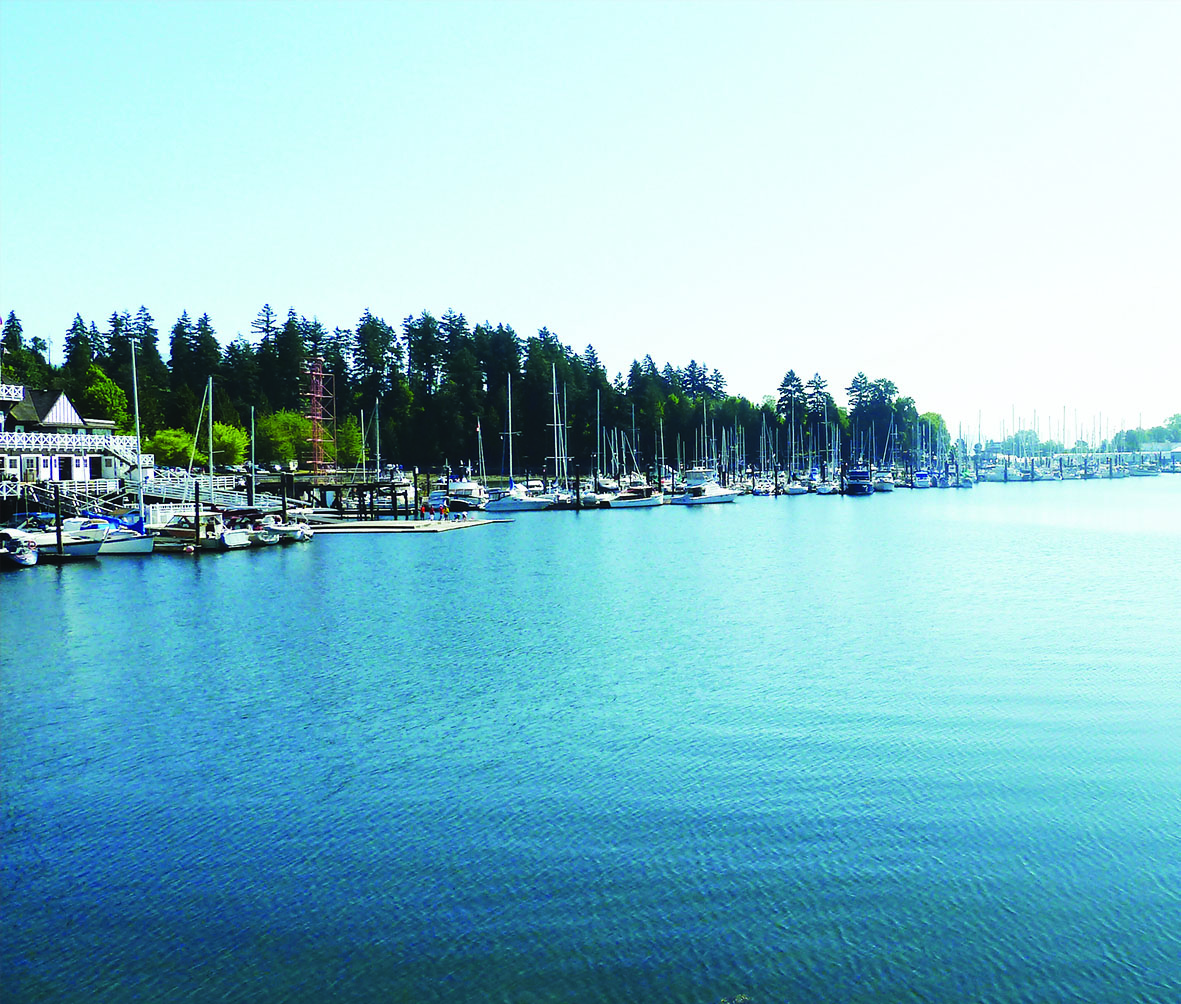 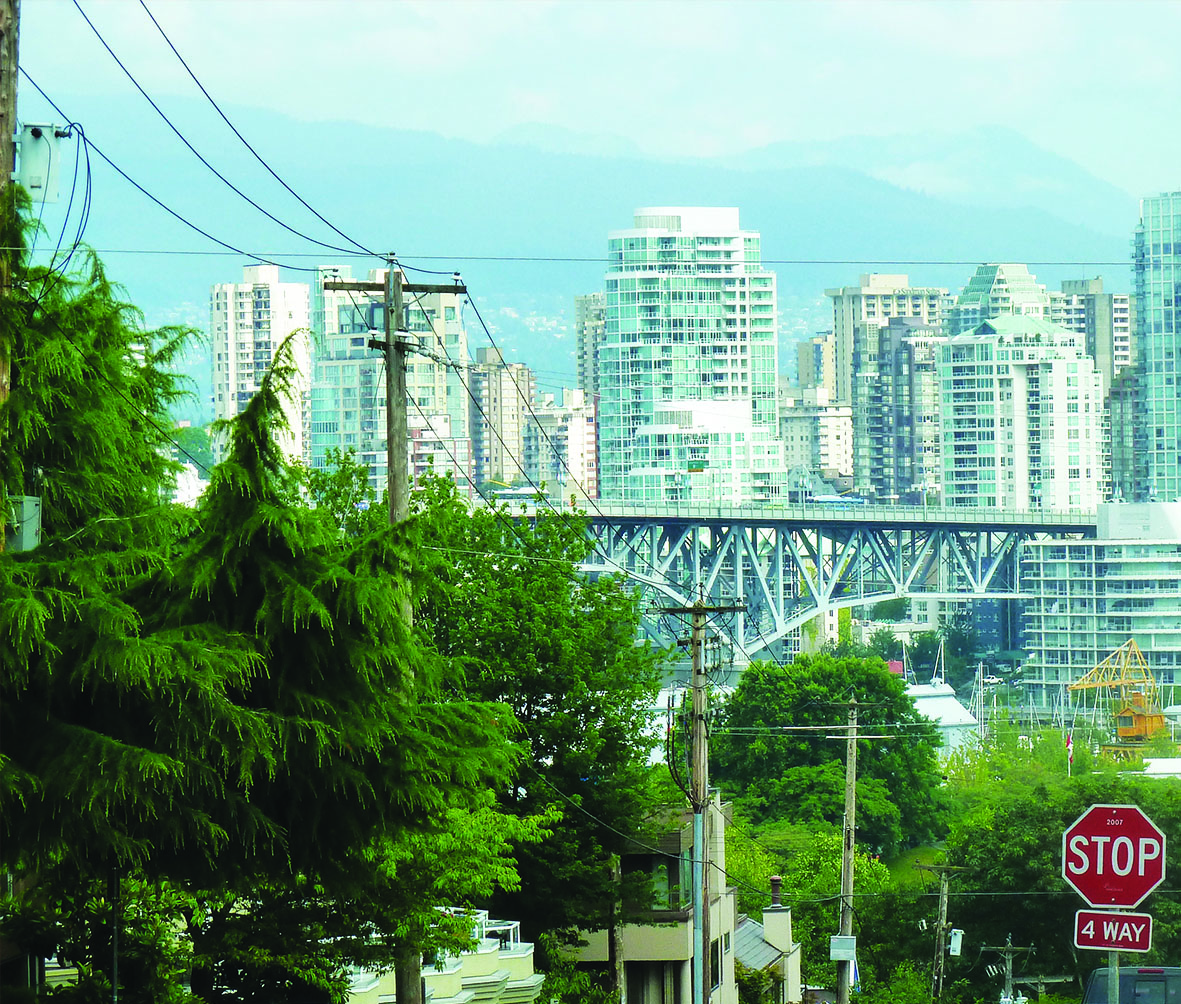 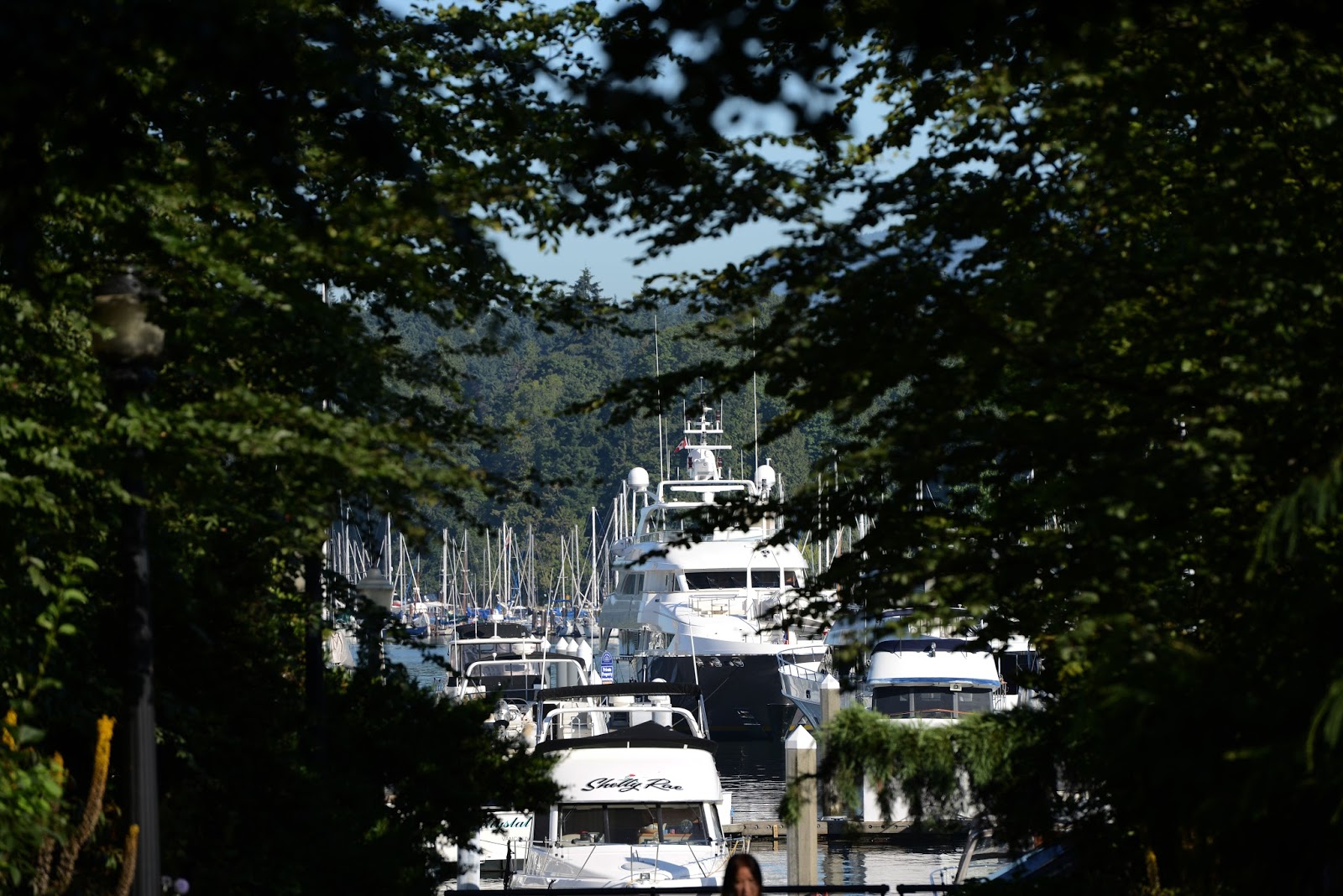 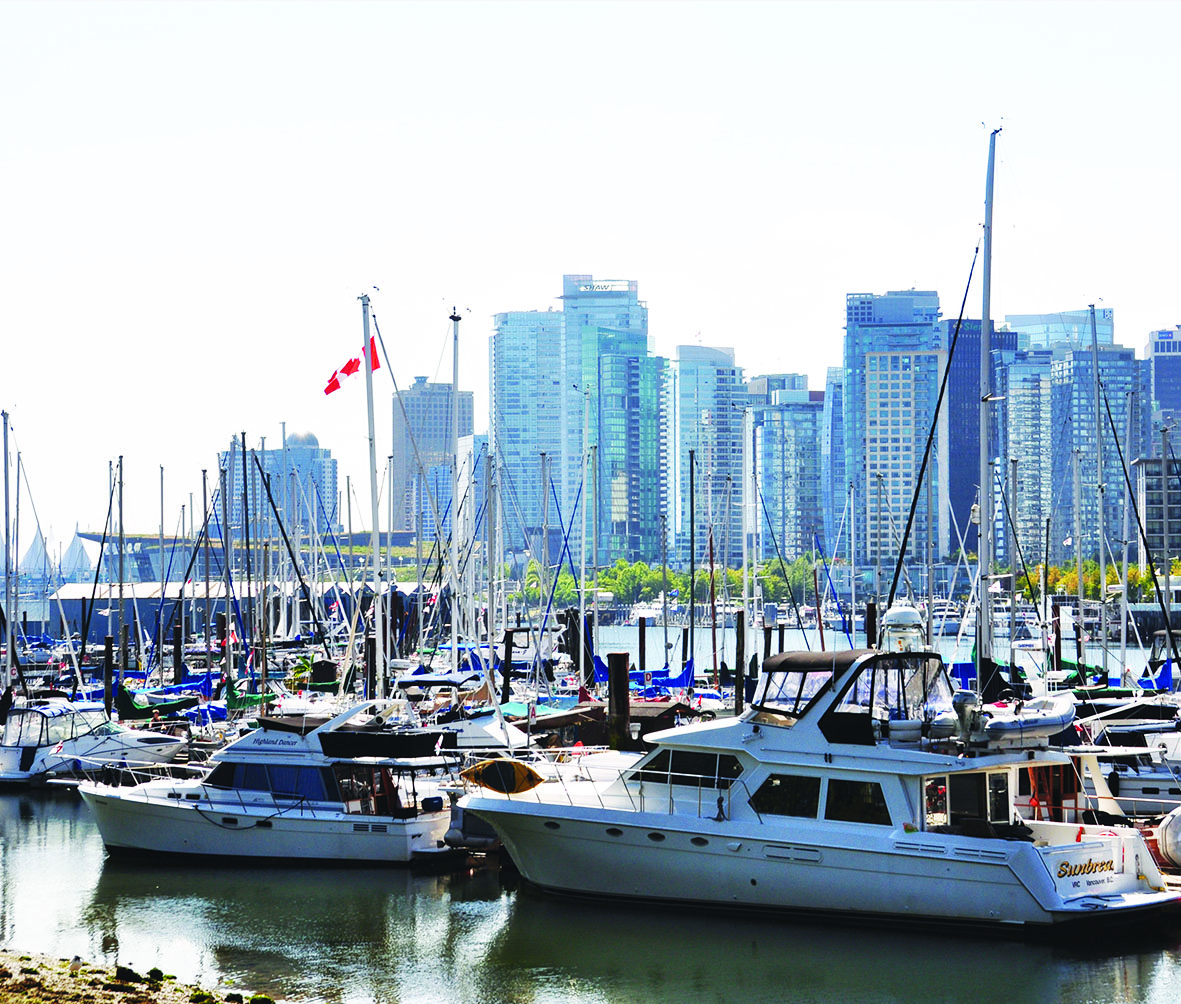 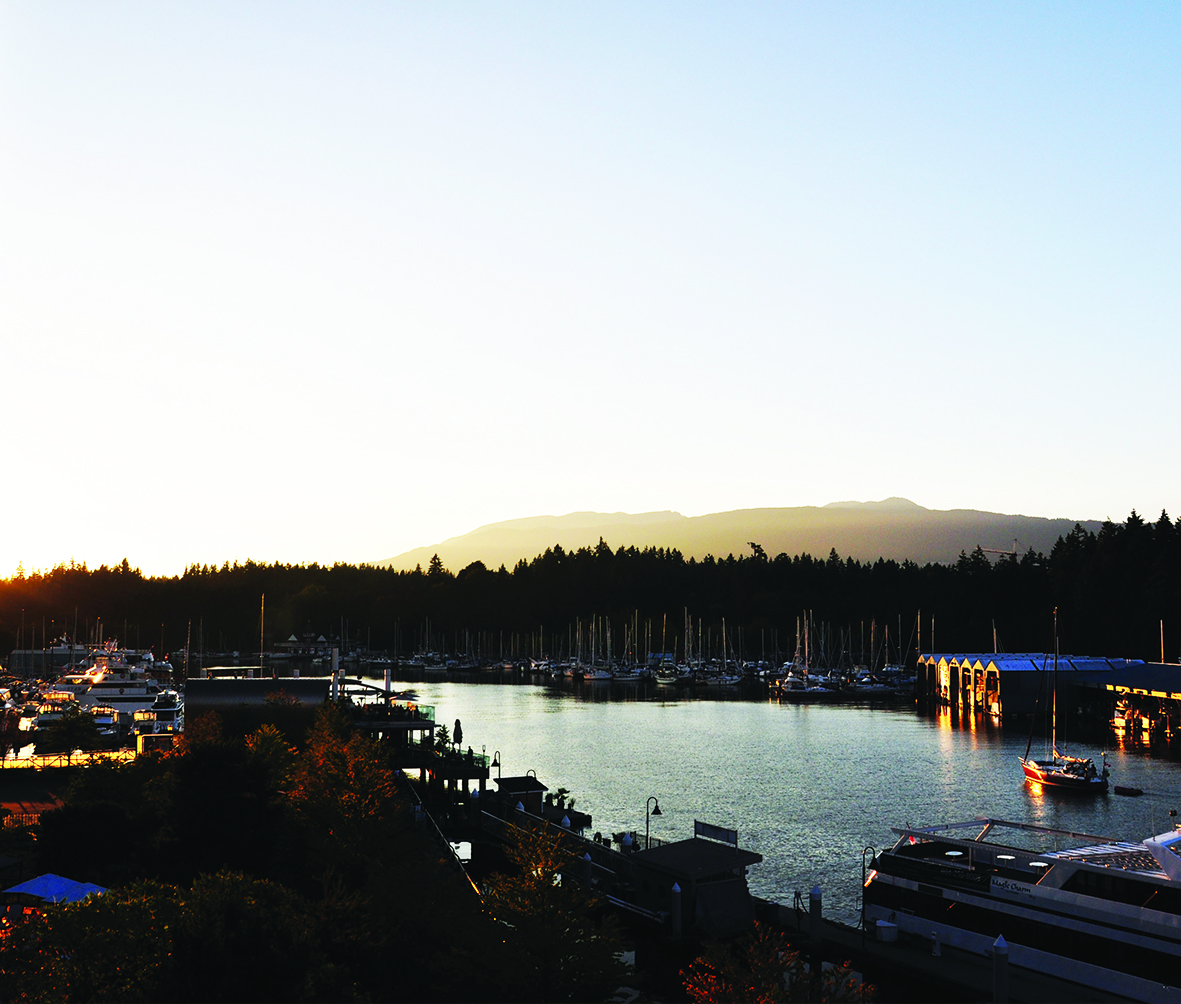 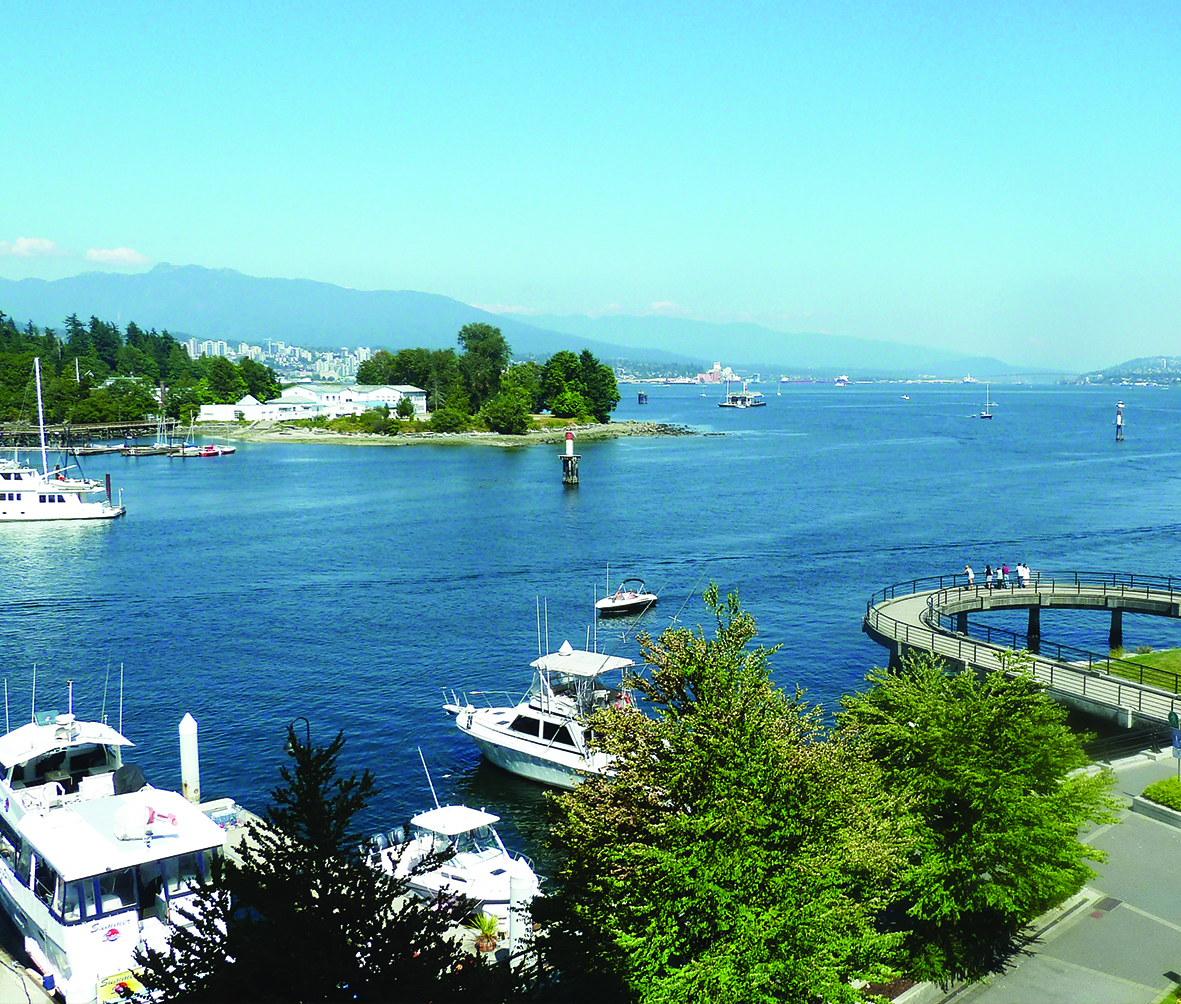 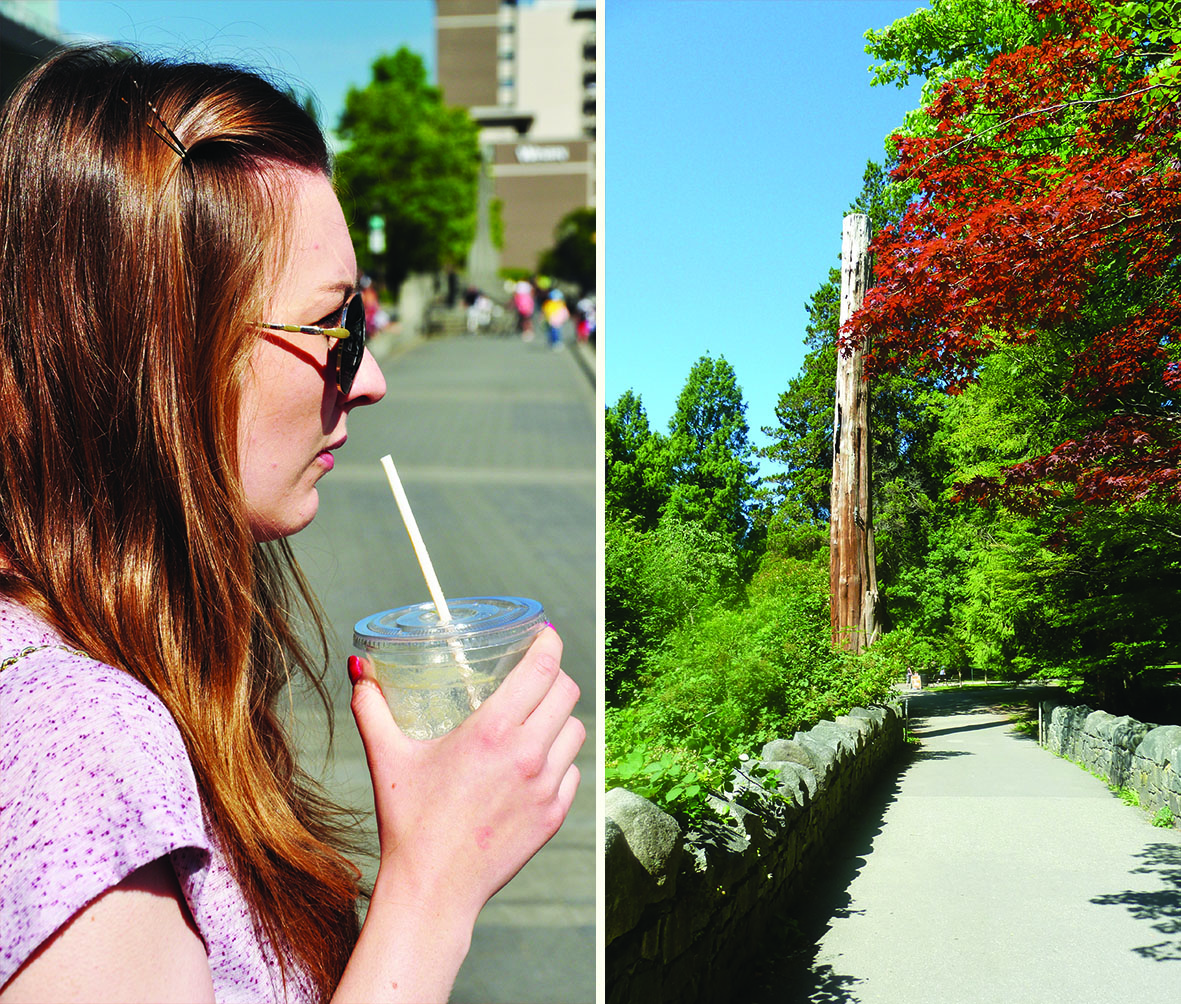 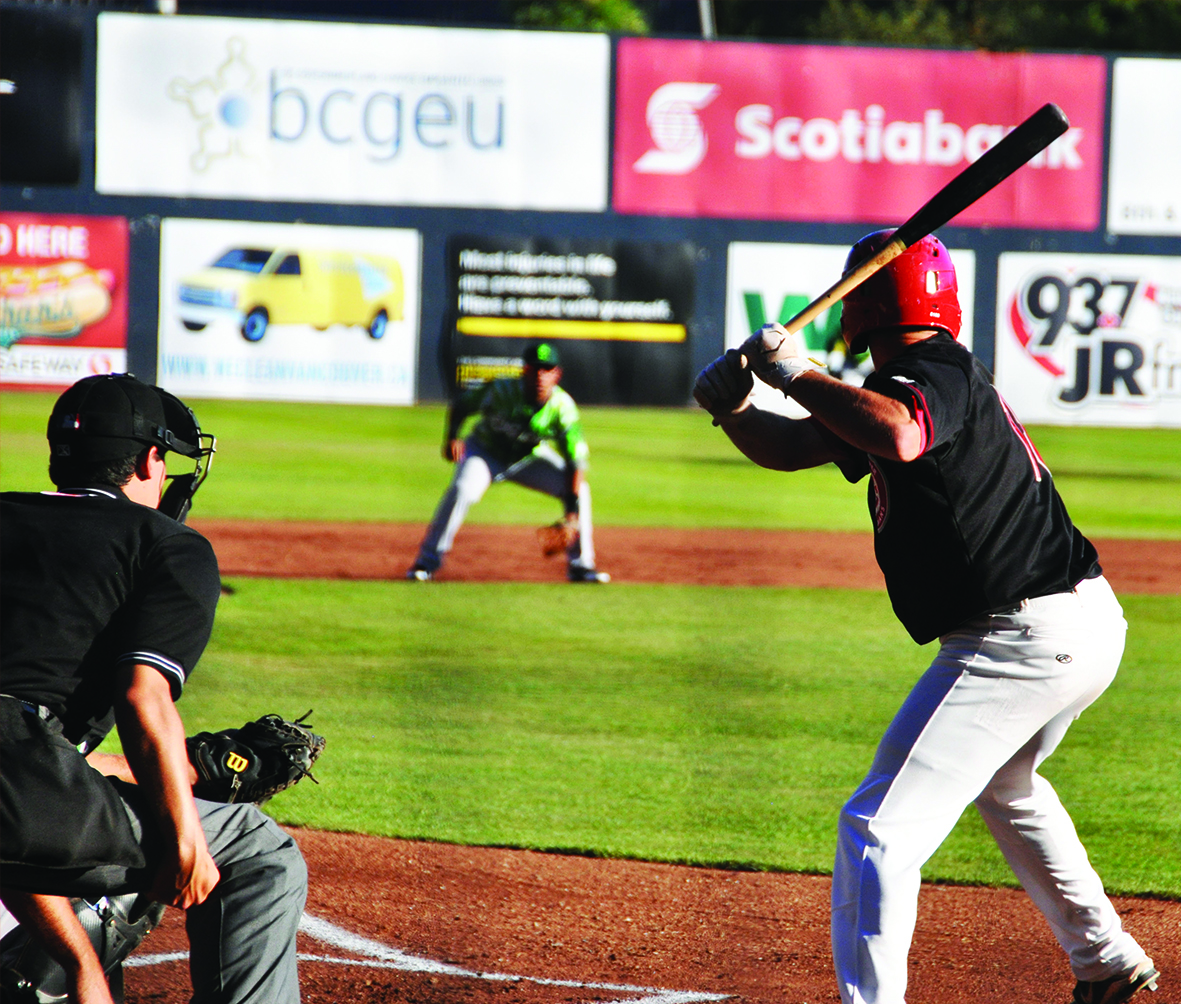 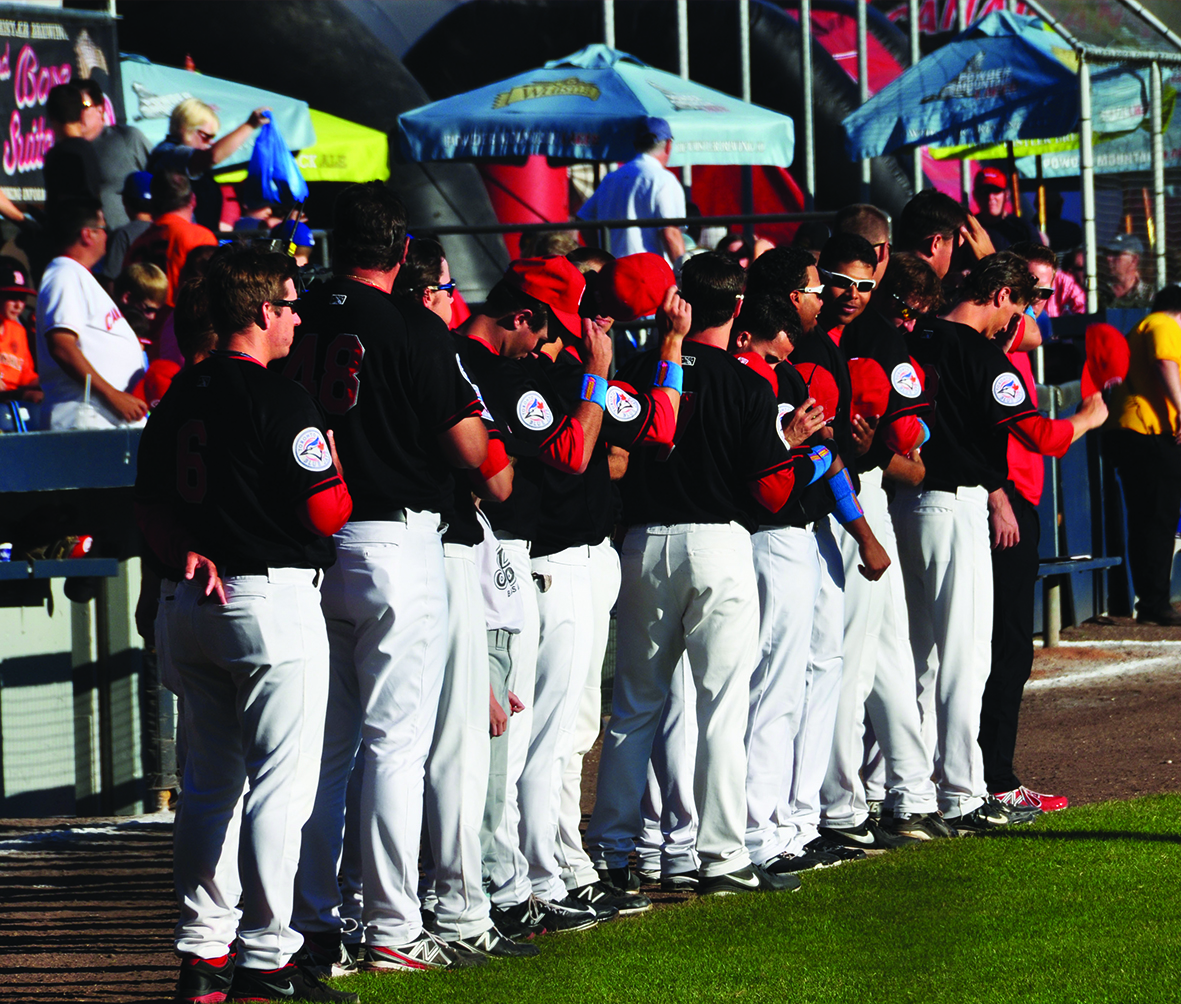 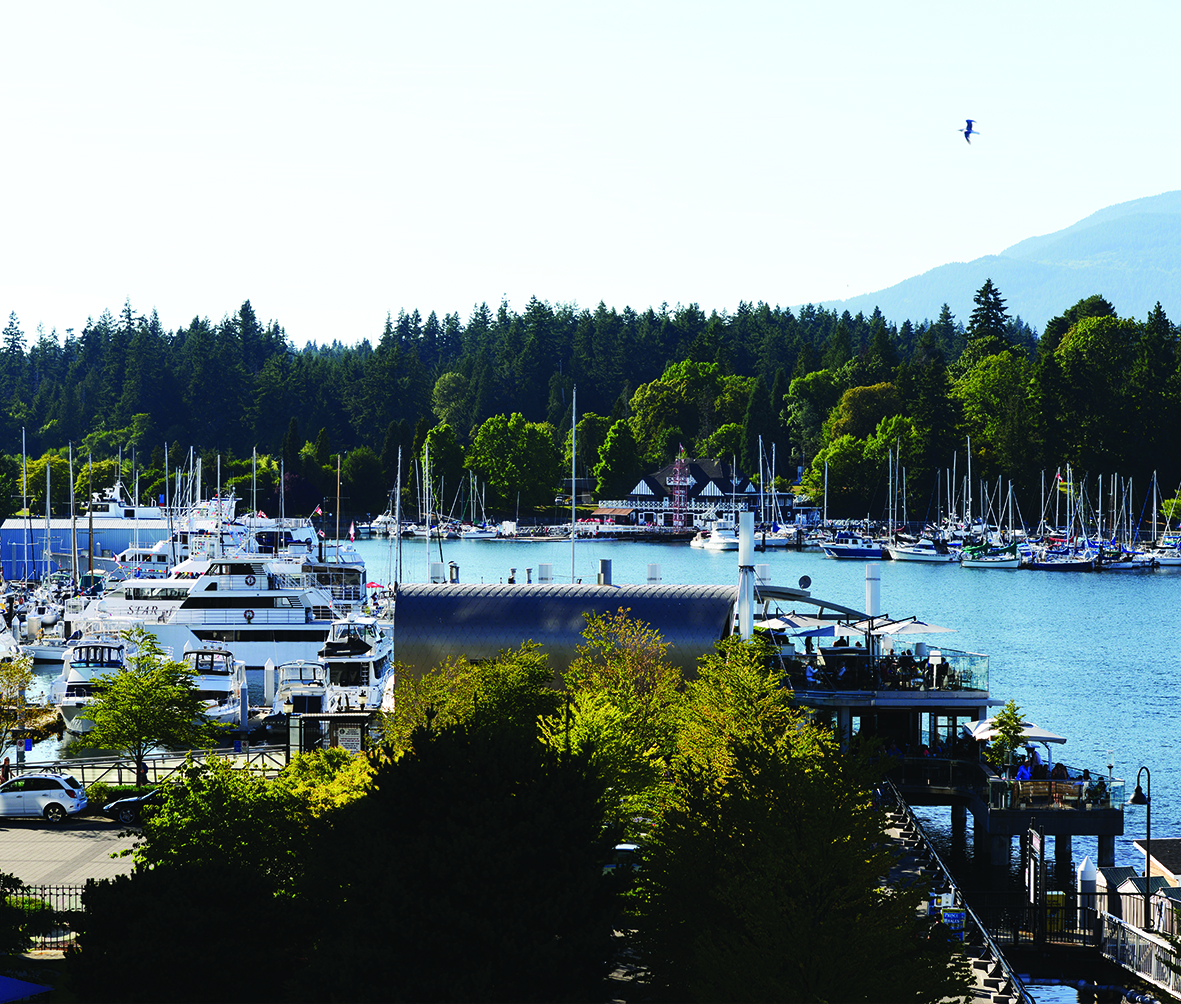