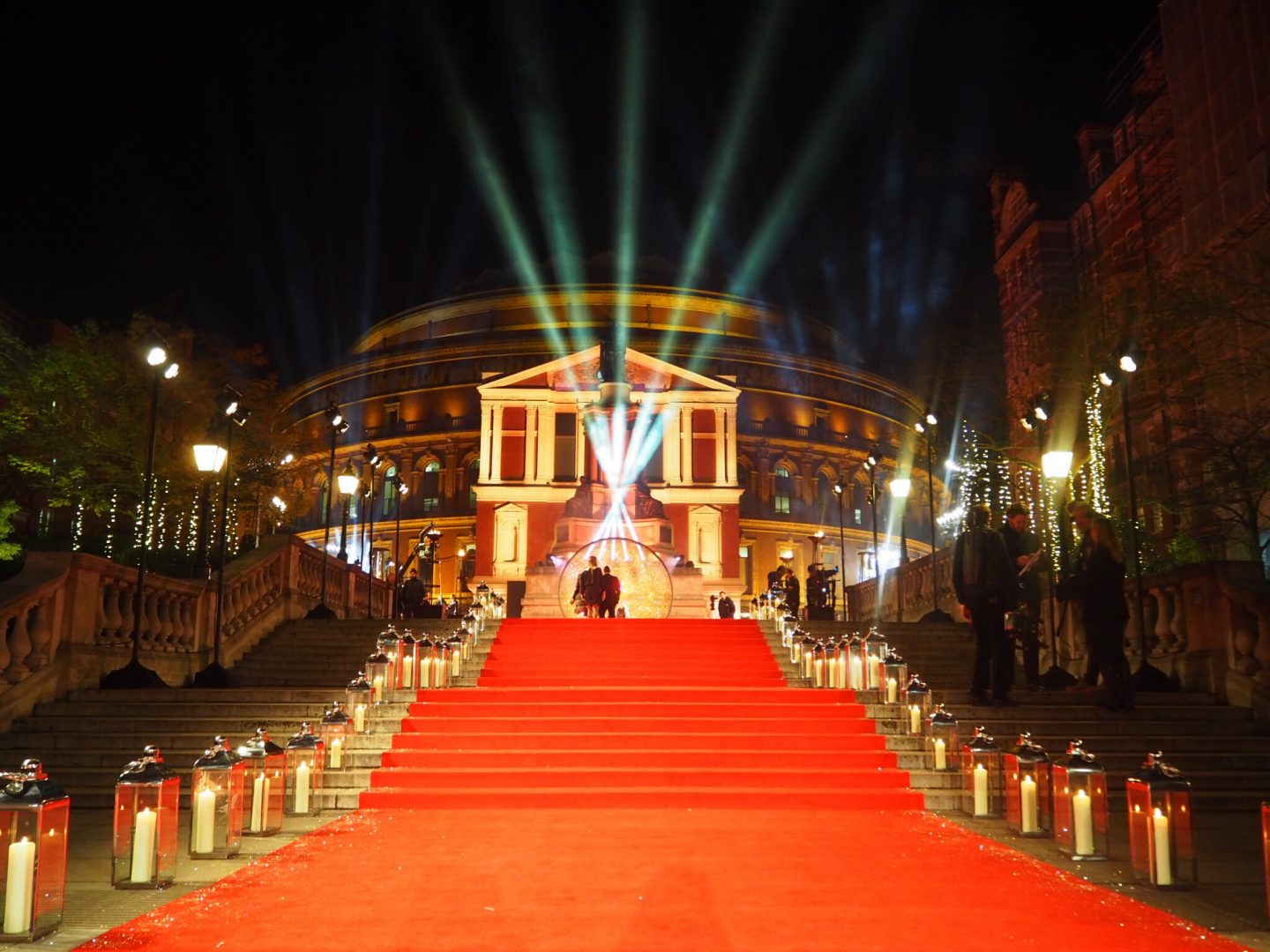 The Fashion Awards is perhaps one of the biggest fashion events of the season. In partnership with Swarovski, it’s the night fashions glitterati come together to celebrate the best of British and International talent from the global fashion community.

The 2016 awards took place at the Royal Albert Hall, a step up – you might say -from the London Coliseum of 2015. In stark contrast to the restricted carpet space of the Coliseum, which whilst did it’s job was not overly enthralling, the iconic Royal Albert Hall featured a red carpet that seemed to extend for miles and billowed out around a static Swarovski installation before guiding guests inside. The atmosphere of simply being at the Royal Albert Hall on a night like this was, in itself, truly remarkable. Even the lighting aided itself to a sort of secret invite-only event – strangely helped by movie-like spotlights in the sky – but special nonetheless. I genuinely felt honoured, and under qualified, to be there.

There’s a strange unsaid code when attending these events. You don’t usually make it known that you’re completely, utterly falling apart inside at being stood next to David Beckham in the hallway – you have to keep your composure, smile and carry on. At the end of the day these people are just that – people – and they are there to enjoy the night as much as you. Although little old me did find it quite surreal.

My favourite moments of the evening included watching Ralph Lauren collect his Outstanding Achievement Award and the entire room doing the mannequin challenge – started off by Gigi Hadid on stage who had just collected her international model of the year award. See a few of my pictures below, did any of you attend the fashion awards last year? 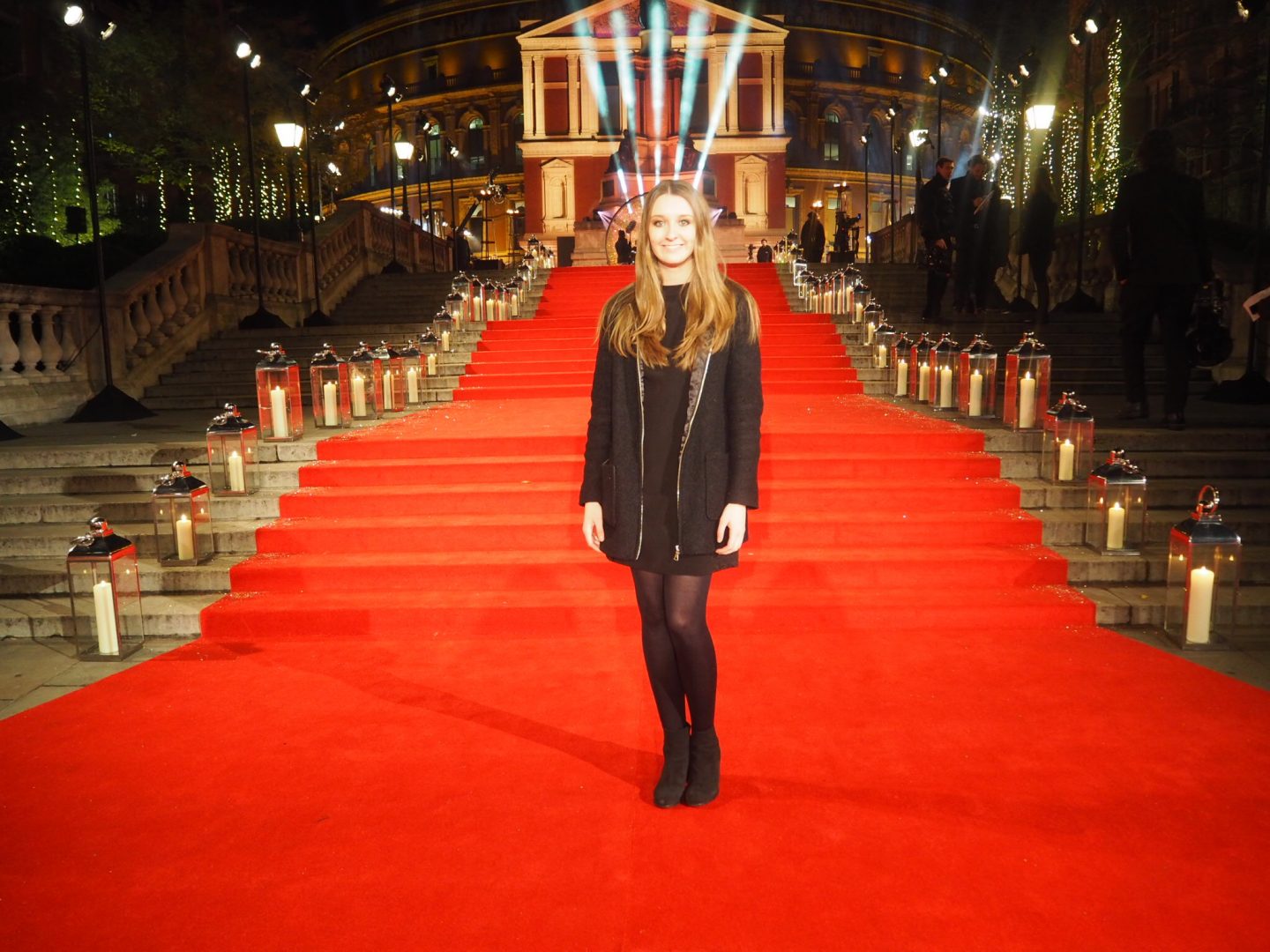 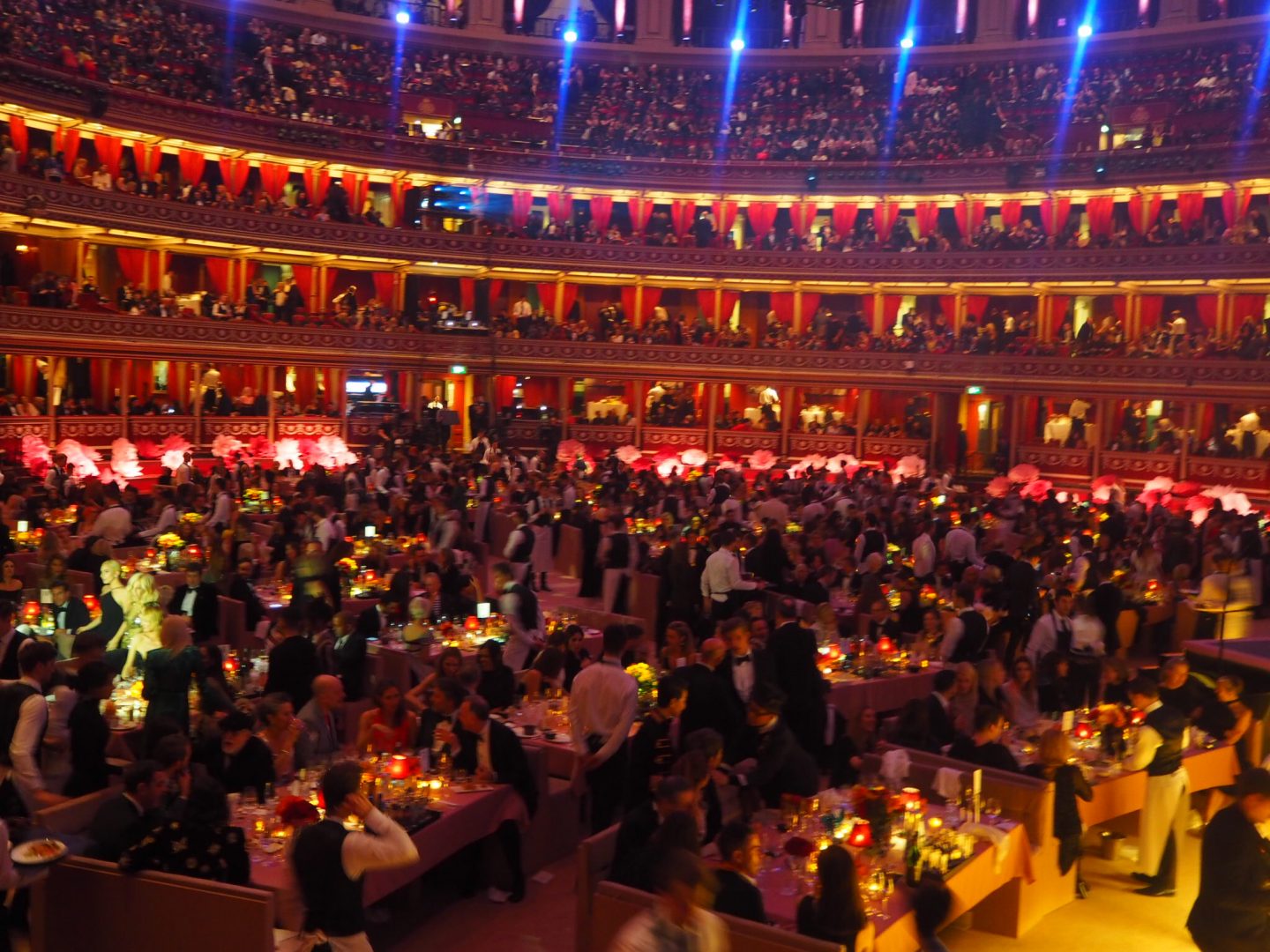 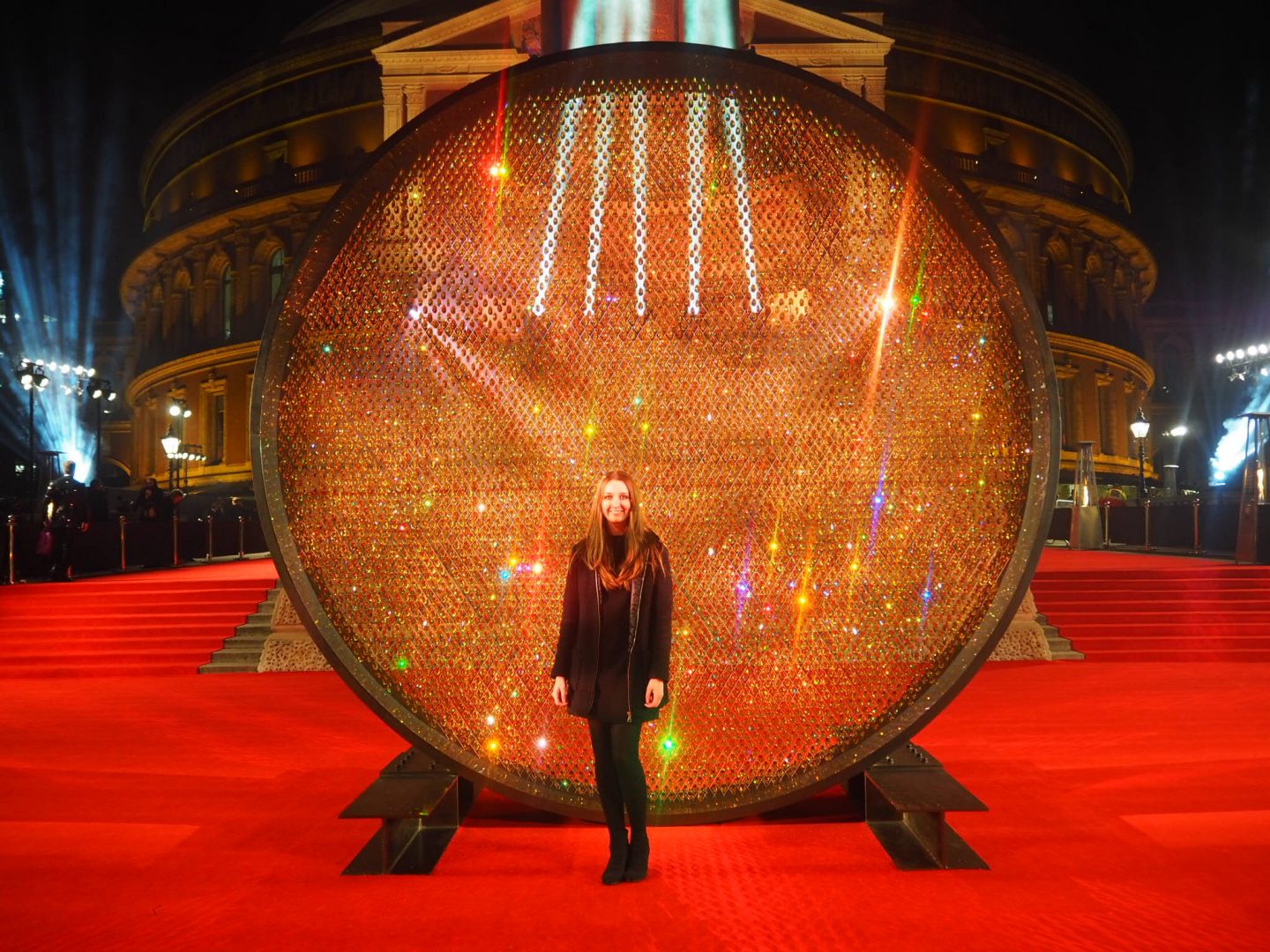